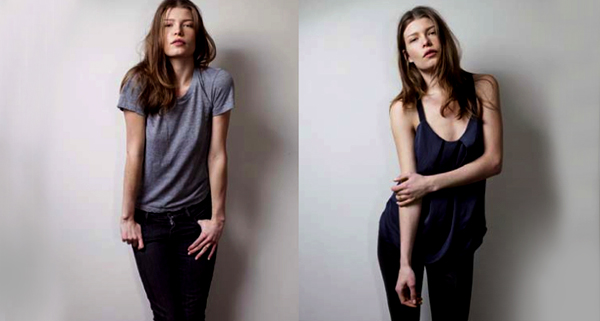 One of the standout moments of the Fall/ Winter shows was the epic resurgence of supermodels at Givenchy. Nearly every fondly remembered face from the recent past was front and center on Riccardo Tisci’s catwalk and one of the most memorable ladies to strut down the runway was of course Danish stunner Louise Pedersen.

With her hypnotic feline looks and dramatic presence Louise has long been a favorite of designers and editors alike. Her resume reads like a who’s who of high fashion powerhouses but what was going on behind the scenes of those iconic editorials and campaigns? MDC catches up with the legendary beauty to take a trip down memory lane as she shares muses on Lagerfeld, traveling around the world, being a mother and of course returning to the runway.

The Gucci campaignÂ  was my first big job. One of my favorite photographers, Mario Testino shot it. It was Mario that got me started, I remember the first time I went to see him he asked me to walk. Obviously I wasn’t very good at it and he smirked. Tom Ford had the great idea to shave a G in my pubic hair, I knew both Tom Pecheux and Orlando Pita from the shows, and they definitely knew me a little better at the end of the day…
The ad was banned in a few countries, and some people argued that it was degrading to women. I think,Â  if anything, it was quite the opposite. 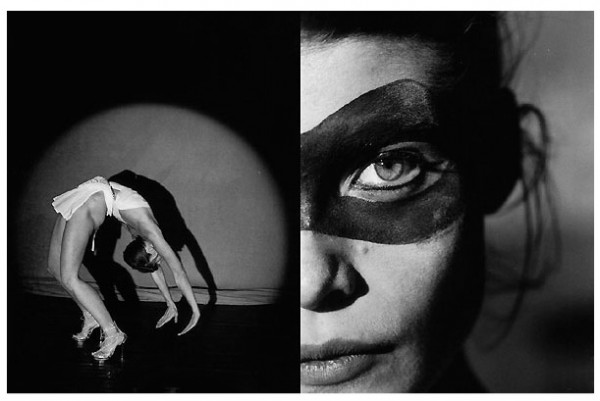 Peter Lindbergh is another favorite of mine, we’ve worked together on many occasions. The first shoot we ever did was at this broken down warehouse outside Paris. IÂ  was feeling really jet lagged and a bit fragile but I was trying my best to hide it. Peter almost made me cry when he hugged me, and told me I’d done well once the shoot was over. Peter is not only a great photographer, but he’s an amazing person. 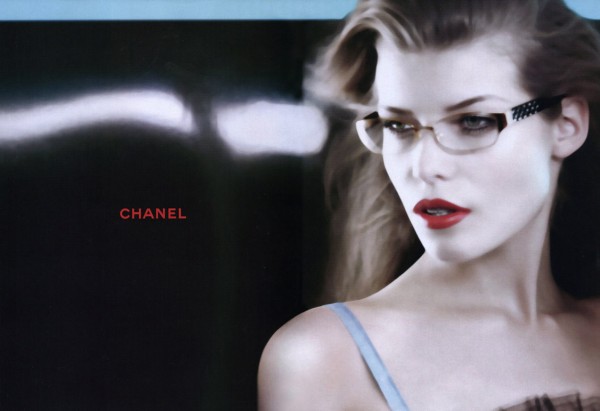 Karl Lagerfeld once told me that he’d seen me walking down the street in Paris, and that is how I got to open his show. He also told me, I looked like a perverted school teacher, wearing my glasses! A week later he booked me for the Chanel eyewear campaign.Â  We have worked together many times, he is so intelligent, and enormously talented. I actually found him a tad shy, he took my hand as he was to do his walk on the runway after one show, and said a little nervously “you know the way.” 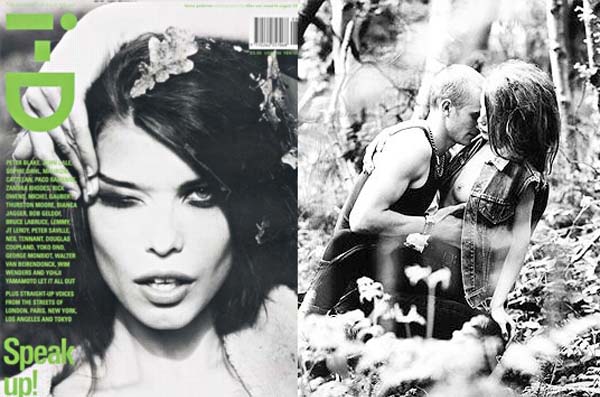 Another Lady I’ve enjoyed working with is Ellen von Unwerth. She is definitely a character of her own! She is so into the moment of the picture, that you get lost in it yourself. This shoot became a great story, with some very real pictures of Will Chalker and myself, and my very own i-D. cover. 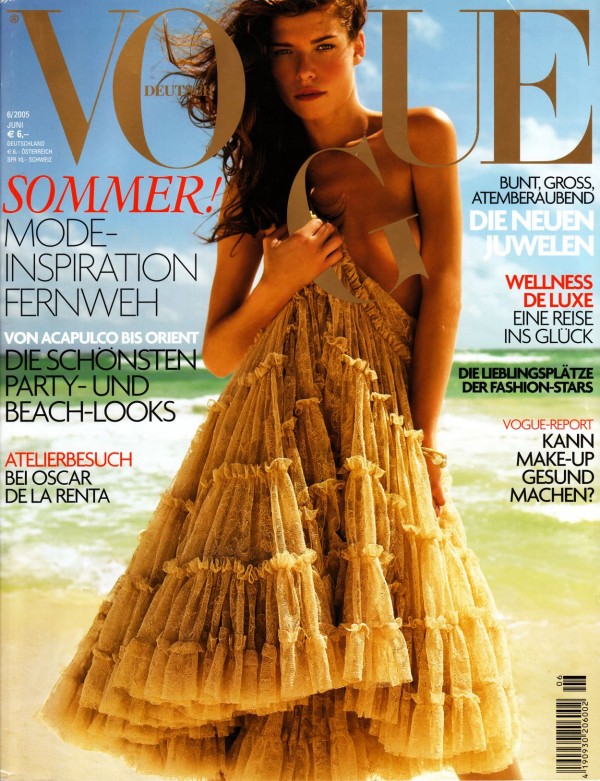 Shooting on the beach and at a hidden lake in Mexico, with Enrique Badulescu for German Vogue, is one of my best memories. Or traveling for 24 hours with my husband, to get from Denmark to Motu Tane, Francois Nars private island in the French Polynesia, to shoot the Nars campaign. We got to stay for a whole week though we only worked 2 short days, it was just such a beautiful place, filled with great people. 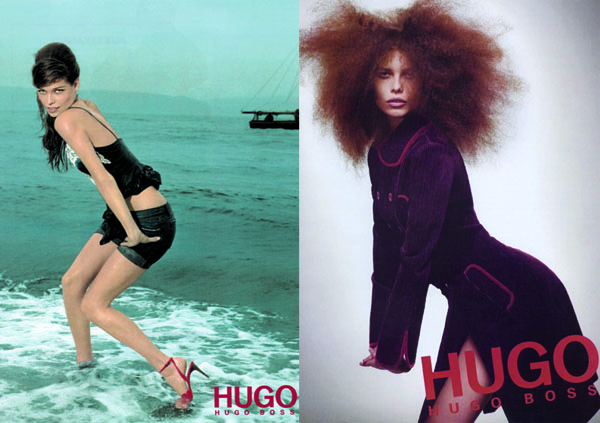 Of course it’s not always warm sunny beaches. The first Hugo Boss campaign I shot with Mert & Marcus was done in the ocean, outside Cornwall in October. I flew from NY to London and drove 6 hours, to wear little shorts on the freezing beach.Â  After the shoot there was no hot food left and they still had me half-naked on a rock but hey, anything for a beautiful photo by Mert & Marcus! 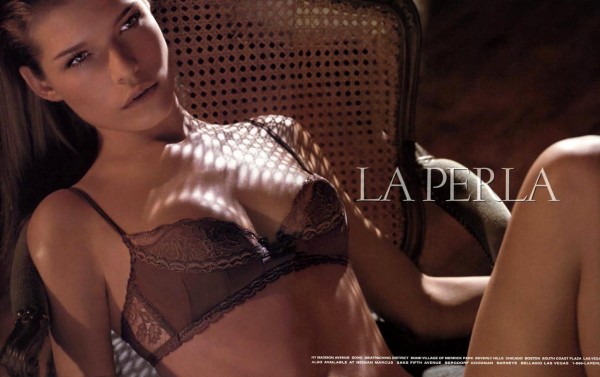 I’ve worked with a lot of different people, but not many female photographers. Camilla Akrans is an amazing woman, she is made of steel, and one of the best photographers I’ve ever worked alongside. Her eye for strong feminine beauty is incredible. We shot a La Perla campaign, and she managed to keep everybody, including me, on their toes till 2 am. At one point during the shoot there was a creative disagreement but she never backed down. I thought that was admirable,Â  artistic integrity is something you should fight hard for. 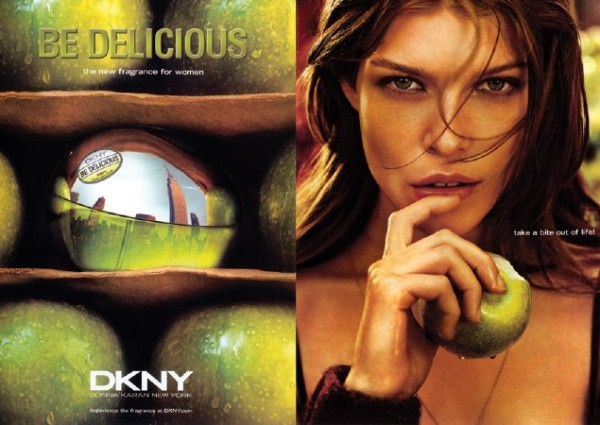 The DKNY ‘Be Delicious’ ads are my claim to fame so to speak, I think the whole world has seen them by now (we going on the 5th year). Mikael Jansson shot the green and the red, Regan Cameron did the pink. We shot the stills for the ‘green one’ in Universal Studios LA, butÂ  filmed the commercial in the streets of NY. I thought that was kinda funny. 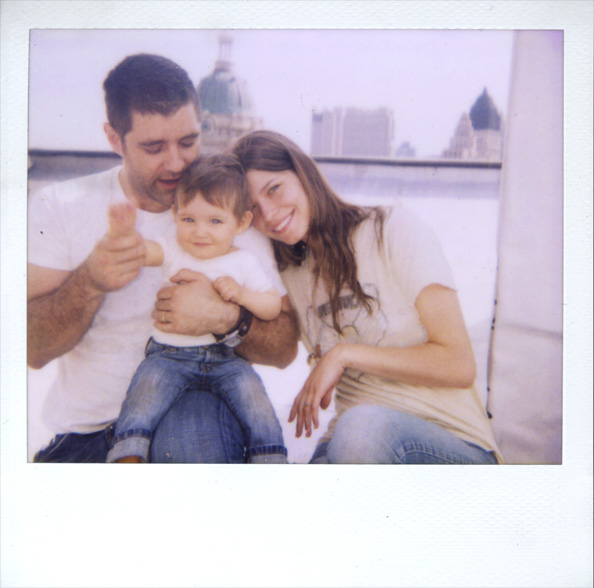 With Husband, Arthur & and Daughter Maya

2 and a half years ago we (my husband and I) decided it was time for a break, and got pregnant.Â  Maya was born in may 2007, obviously she’s the coolest thing we’ve ever made! It turned out not be so much a break, as a full time job! But so much fun.Â  What a wonderful thing it is, to have your own family. Can’t believe she’s almost 2, time really flies! 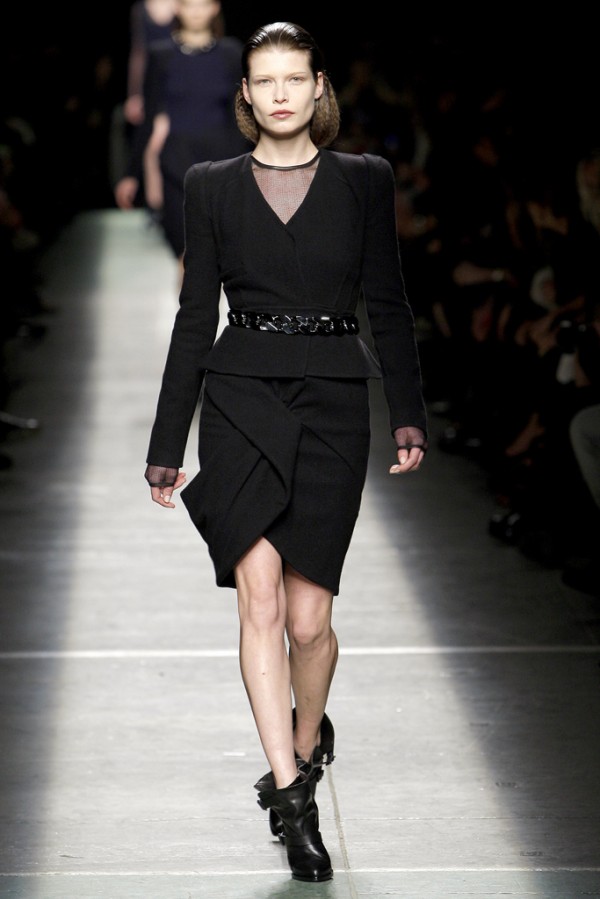 When I got a call to do the Givenchy Fall/Winter 09 show exclusive I got very excited. It was great fun being back on the runway with old friends. Riccardo Tisci is amazing, he has done such a great job giving the brand a new edge. The clothes where so beautiful – as were the shoes .. and high! The runway was long and at the end of it my legs where shaking, I was just a little out of practice but I really enjoyed every bit of it.