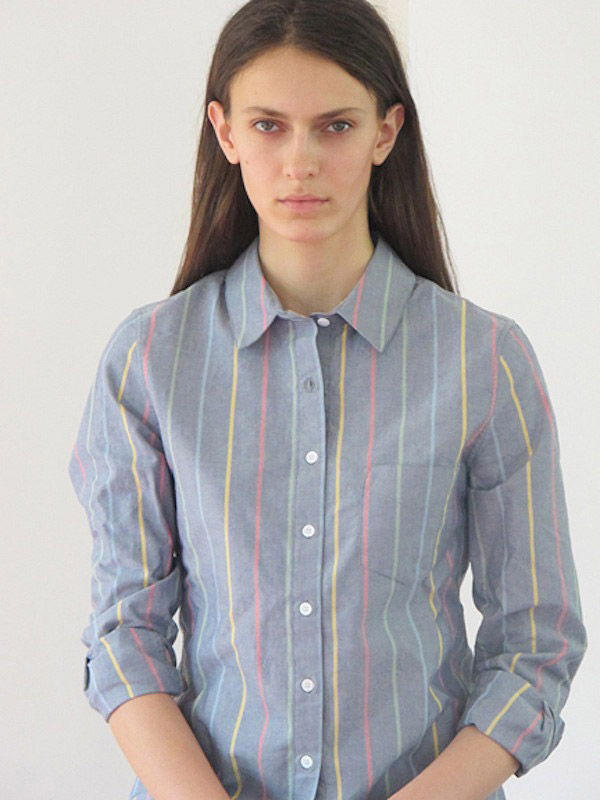 After her quiet trek through the runway platforms of New York, London and Milan, Erjona, a Balenciaga FW11 exclusive, had a magnificent second season  which saw her hitting a cresecendo in Paris for SS12. That Balenciaga, Givenchy, Haider Ackermann, YSL, Chanel run of shows  is certain to bring her to the attention of those photographers, editors and designers looking to  skim the cream of the crop  from the mob of new faces. The New Faces stories are being cast, the campaign lists are being drawn and Erjona’s memorable presence marks as a girl most wanted.