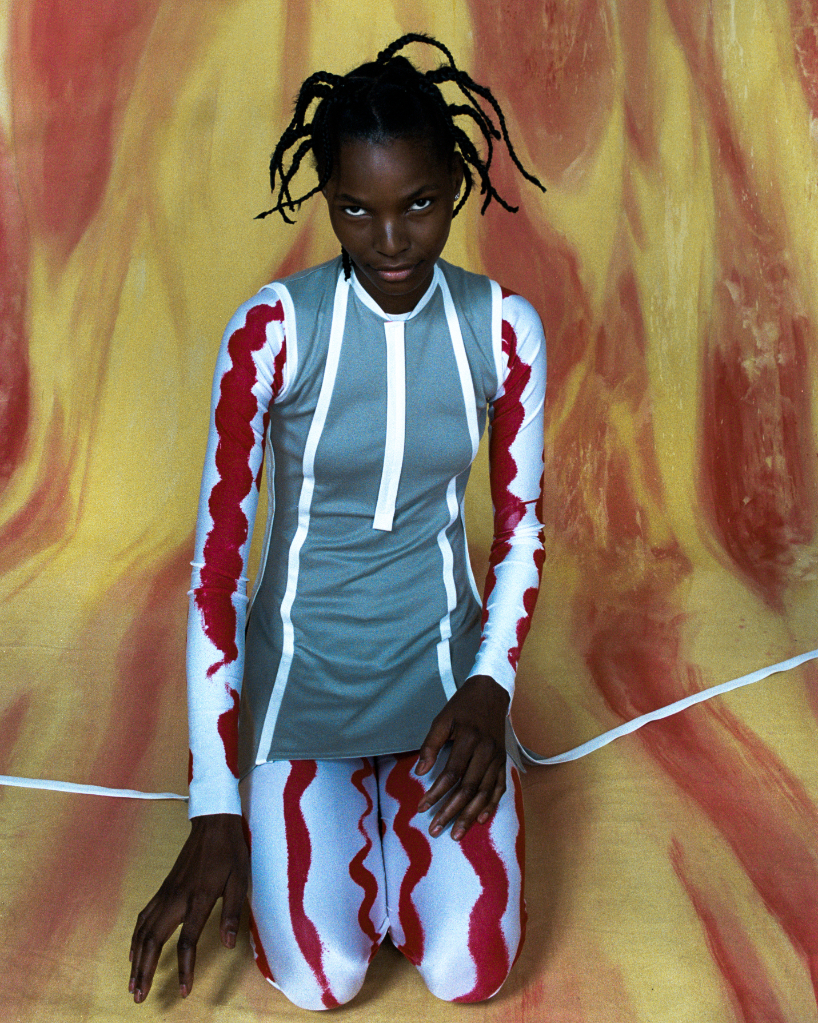 The intimate intensity of Hugo Comte’s subjects can be unsettling when you first glimpse them. Zoomed-in cropping means muses are purposely in your face, appearing to look through the camera, penetrating the audience’s gaze with an audacious, deified appeal. Don’t you dare tell them to smile, these subjects reject any inviting countenances; they are forlorn, detached, and at times inquisitive with expressions that reveal an aloofness that might be in conflict with salability. Yet, the most notable factor is who the expressions are attached to as Comte has worked with some of the biggest names in modeling and entertainment. Whether it’s Dua Lipa, Bella Hadid, Anok Yai, Irina Shayk, or Willow Smith the perfect muse for Comte’s cinematic world has “depth…intensity in her intention, and (an) ability to synchronize this with the way she looks.”

It is this juggernaut casting that Comte reveals in his first, limited-run photography book created with art director David McKelvey, with only 2,500 copies made. It might not have a name but The Book stands as Comte’s shrine to making women formidably beautiful, bound in pristine white holding only an embossed, symbolic barcode to identify its 200 pages. His impressive archive will also include some never-before-seen imagery sprinkled into the mix and an altering CGI element that is a departure for the normally film-focused Comte. “I want to use CGI as a posthumanism tool; which means I want to erase the boundary between human analog and digital.”

Alongside the images, Comte will unveil a small selection of exhibited works that will be on display and for sale at the newly opened Tase Gallery in Los Angeles from February 25th to March 3rd. Out now, the book is sold globally on Hugo Comte’s site and retails for $80. 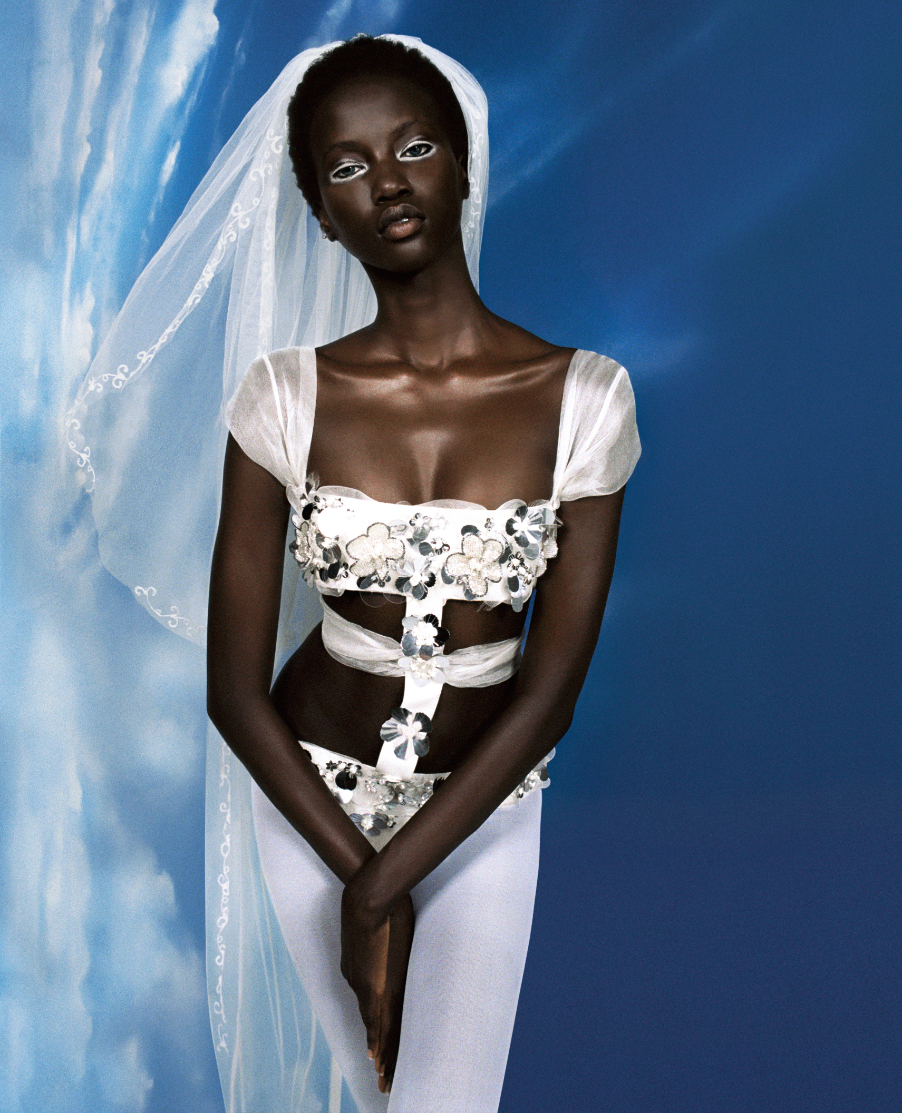 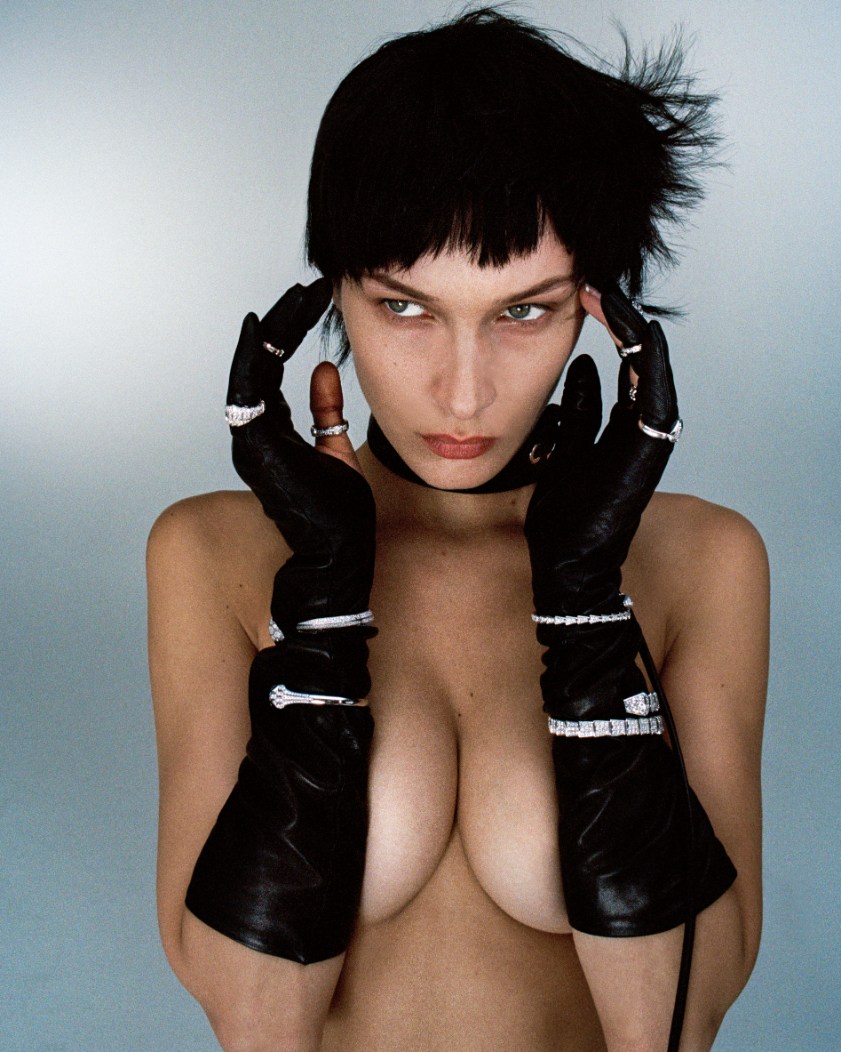 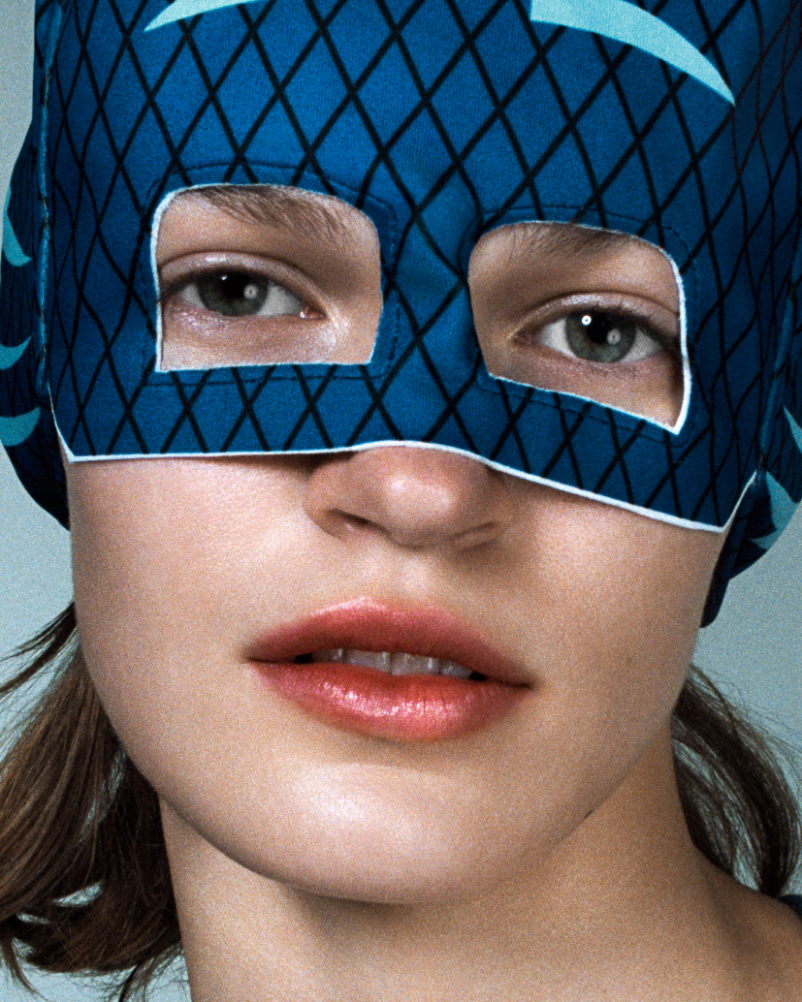 Through the Decades, These Black Model Pioneers Shaped Fashion for the Better
NEXT Milan Takes a Fashion Week Turn, Margaret Zhang is In at Vogue China, and more of the news you missed
Top