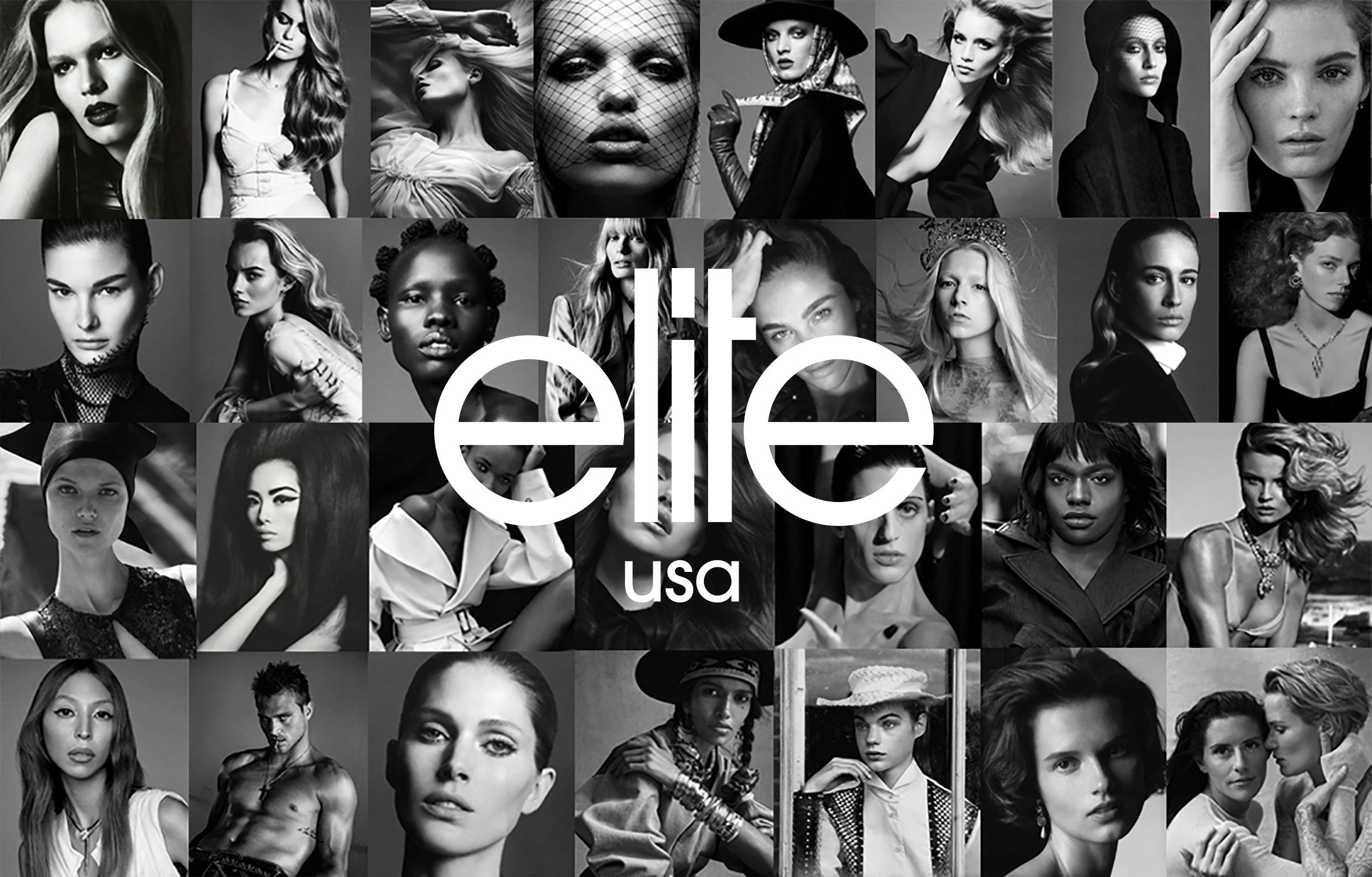 A few weeks ago, Elite USA launched an unprecedented insurance program for models; not just for models within their agency but also for models worldwide signed up with agencies that want to join the program. While the specifics of what the insurance will cover are detailed in WWD, we wanted to see more behind the curtain and talked to Sergio Leccese, Elite USA’s Chief Financial Officer to see what spurred this initiative, Insurance for Models.

MDC: What was your background and what influenced you to launch this initiative?
Sergio Leccese: When I joined the industry in 2004, I noticed that the business was not supporting models in the right way, in terms of anything outside of the actual bookings. The model is the most important part of our business. As the general manager of the agency, I worked with models on opening a bank account, helping them with their taxes, renting an apartment, advised them when they needed to invest their money. The main point is to be transparent, do things in their best interest, and create an environment that is stable and more clear for them.

Was there a specific moment/model story that encouraged you to create insurance for Models?
One of the biggest problems that I had in the last 15 years was when a model came to me with a bill from the hospital for $80,000 dollars (US) for four days of hospitalization. Or when another model was charged $50,000 for appendicitis surgery. The most recent was in November 2019, when an 18-year-old model from Norway, went to the emergency room for 3 hours, for a bad case of the flu and was billed $18,000. I would have to end up calling and fighting to have the bill reduced. So this is something that I’ve been thinking about for many years.

Two years ago is when you started actively working on this project- what’s the timing/reason for that?
Two years ago under Obamacare, a company like Oscar, for example, offered plans for about $150 or $200 a month and it was fine but I wanted to work on a better solution for the models. I started working with an insurance broker to create a special plan, which could cost something like $10,000 per person per year if it was just for a few people.

How does Elite USA factor into this?
This is actually why I involved Elite USA because I could guarantee a certain amount of models would sign up for this, so the price for each person is able to be much lower. When you think of a company like Facebook or Microsoft or IBM, big corporations that have 25,000 employees or more, they use this certain type of insurance because many of their people are traveling every day and everywhere. With these types of companies and their people in mind, we customized it for the model life. Of course, since models are not employees of the agency, we had to make it in a way that covered them as independent contractors and also find the best yet also affordable plan for them that covered them in their main activities, like traveling and doing shoots.

Why do you think it took so long for the plan to come to fruition?
It took me almost two years, working with the insurance broker to come up with a plan because something like this didn’t exist prior to this moment in time. We did the coordinating work so our models became part of a “community” because as individuals, no one really cared about them. It’s important to understand that Elite and I do not make a cent off of this. We are not monetizing this or charging the models for this. We are not doing any “deals” for any agency or selling anything. We can give other agencies support or the agency can deal directly with the insurance company themselves. I wanted to do this as something good for the industry.

We saw that you are opening the plan up for other models?
For us, all the Elite USA agencies are a part of the program and we just opened it up to Elite Toronto. It looks like Select Group, which has 8 agencies is going to join this project. I’m in contact with a few model agencies in the UK to open this plan up to them. No agency is of course obligated but I feel that once they see what we are doing and Select joins (in January 2021), models will want this option wherever agency they are at. Think about a mother that has to send her 18-year-old daughter from Russia, for example, to America – they just feel better having this for their child.

$580 a year is incredible, it comes out to less than $50 a month for the model. How many models/talent have signed up for it so far?
We have about 200 models signed up so far and the $580 for the year is also tax-deductible for the model.

We know it’s covered globally but do they have to be in the US to sign up for it? Because of COVID, many are not here.
They do not have to be here physically to be covered or to even be in the US to sign up for it. We are offering the plan to all our models that we represent no matter where they are. For example, if Elite New York represents a model and another agency not part of our network represents her in Paris, the model is still covered in Paris even if they are working for the Paris agency. It is not only when she’s doing a job for Elite USA. She is covered 24/7 worldwide. There’s also life insurance and third party liability coverage under this insurance.

So for someone like the model who was charged $50,000, under this insurance, what would she have to pay instead? Is there a co-pay? And tell us about the app!
No, she would not need to pay a co-pay and it would be covered. The app was custom made and created for this project specifically by the insurance broker. For the models, since they are connected 24/7 to their smartphones, I specifically requested something friendly, fast, and easy to use and understand. It really makes a difference, because the model can manage any emergency or problems with the app. Models.com’s The Graduates Series is Here, Angelica Cheung Out at Vogue and more of the news you missed
NEXT Christian Combs on Being ‘Savage’, his Fashion ‘Legacy’ and Honoring His Past
Top