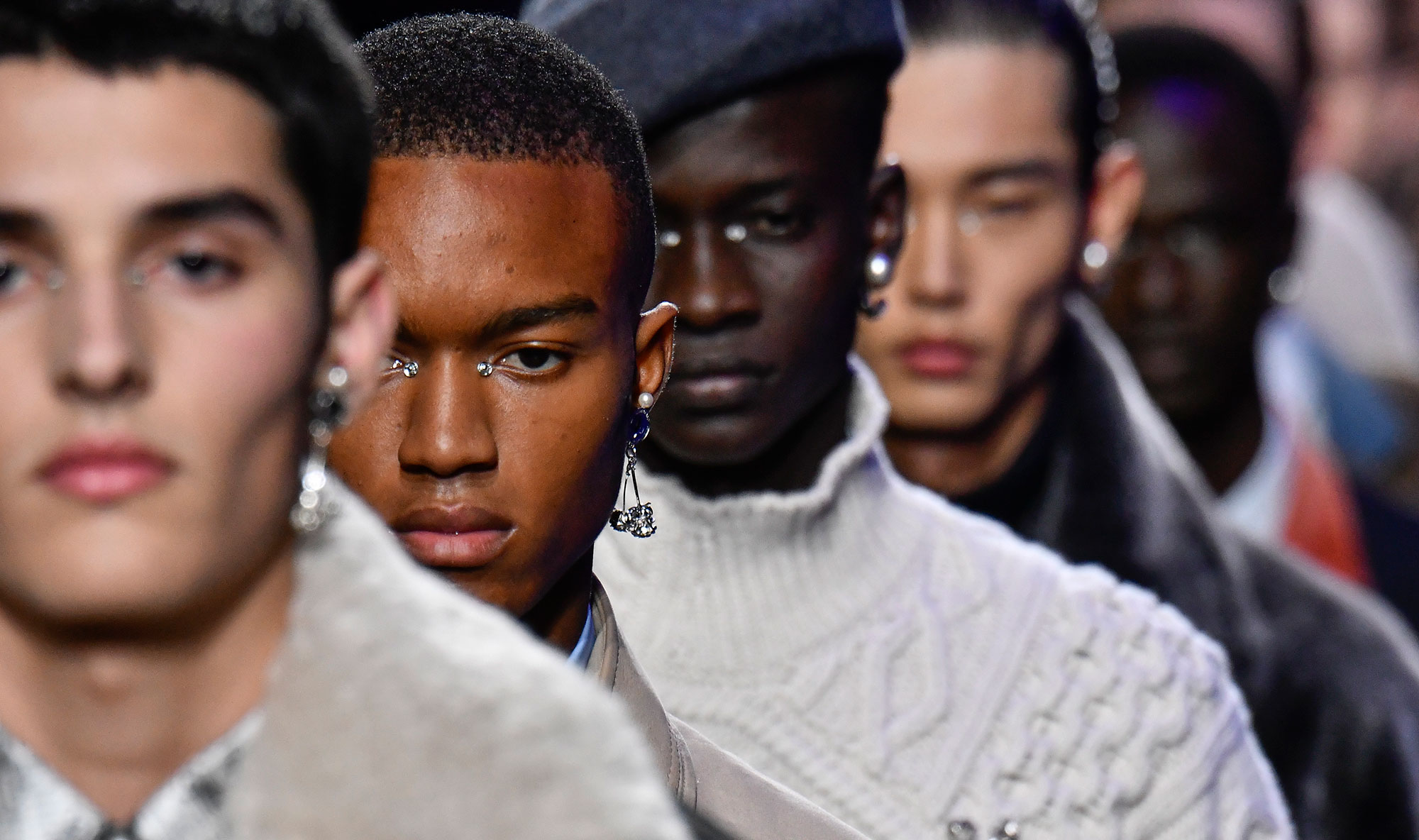 With the European men’s shows behind us, the biggest presentations of the season had stellar casts from around the world. What names were newly added to the top of the runway rankings? Which veterans solidified their top spots? Scroll through to meet the top 10 show walkers of the season in their runway element and check out a list of their update work. 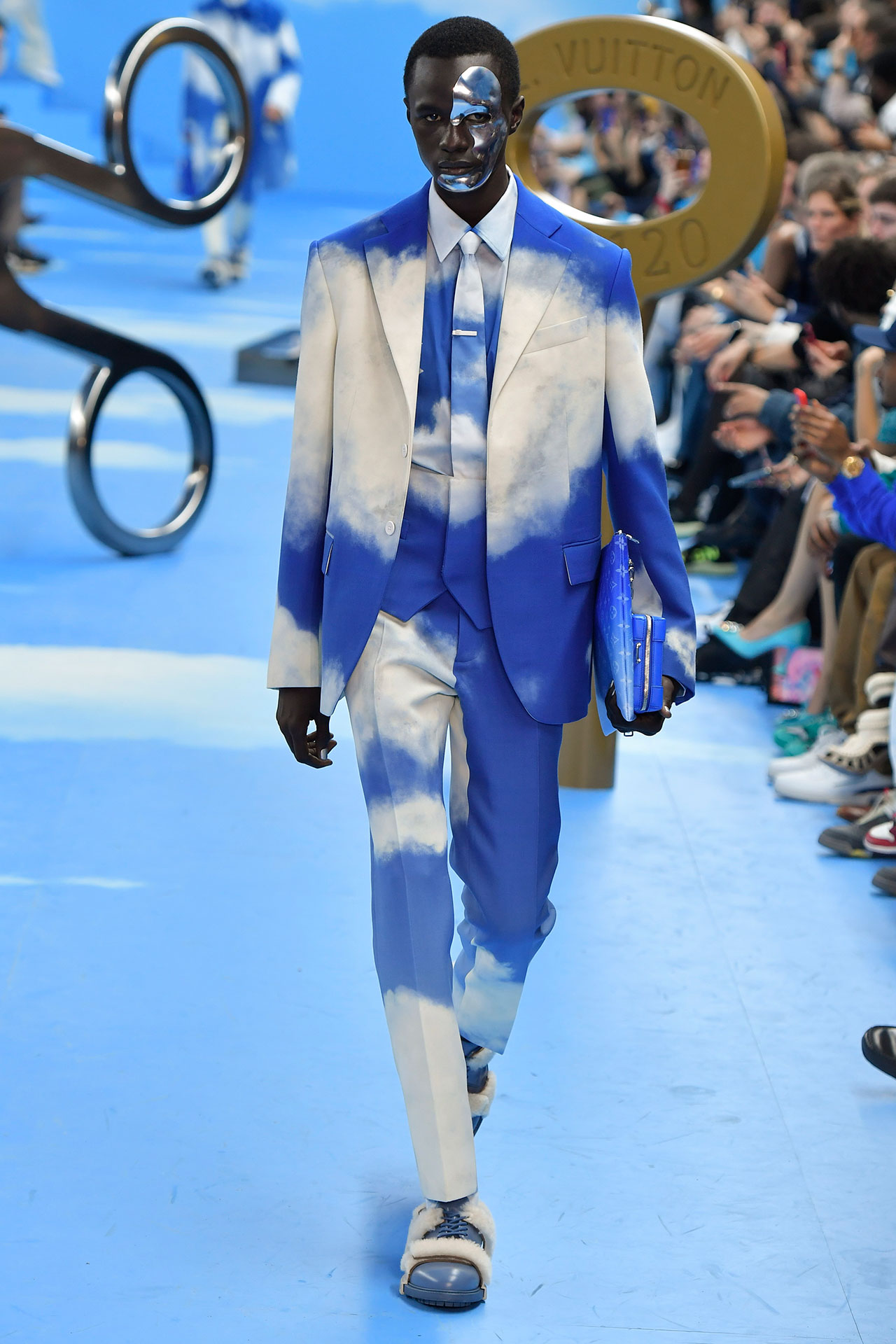 Photo by Victor VIRGILE/Gamma-Rapho via Getty Images
With a Valentino campaign and L’Uomo Vogue cover already on the books this month, Malick Bodian was the top showrunner this season walking 22 shows. A standout moment? His bionic Louis Vuitton turn with chrome masks by Isamaya Ffrench. 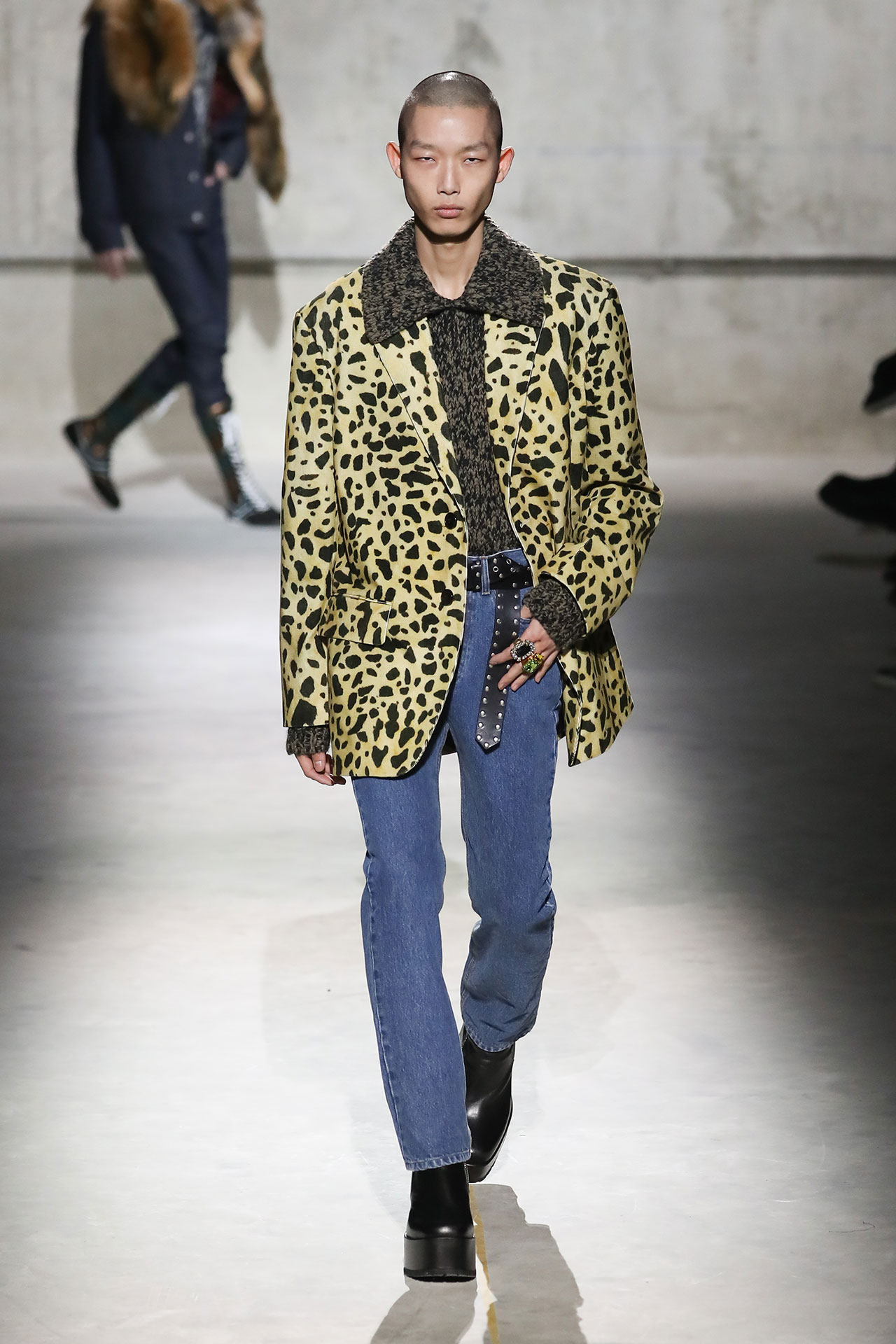 Photo by Victor Boyko/Getty Images
Xu Meen was a familiar face at Fendi, Givenchy and Alyx for Fall/Winter ’20, close behind Malick Bodiam with 20 shows. With two closing spots at No.21 and WE11DONE his psychedelic turn for Dries Van Noten made an impact. 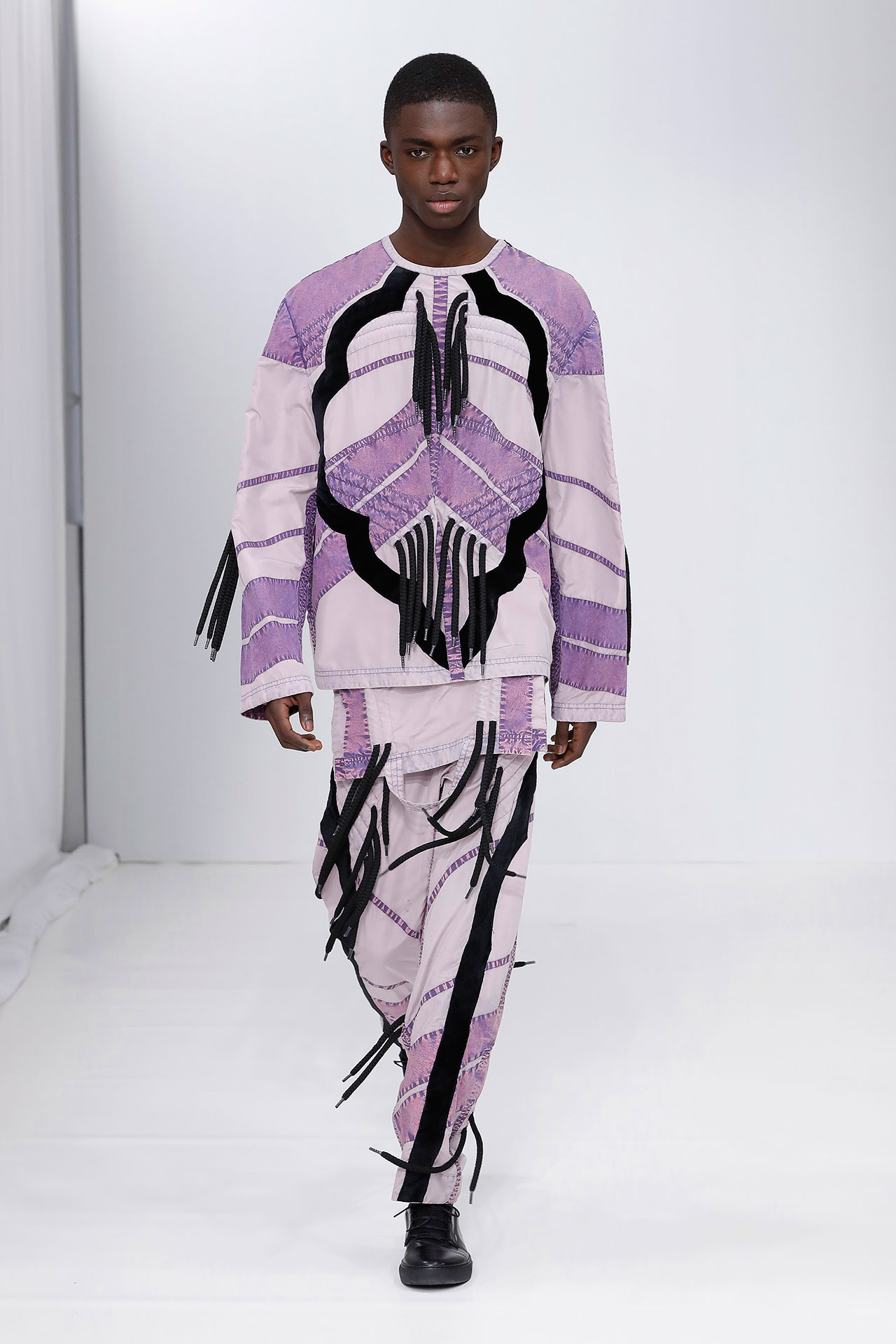 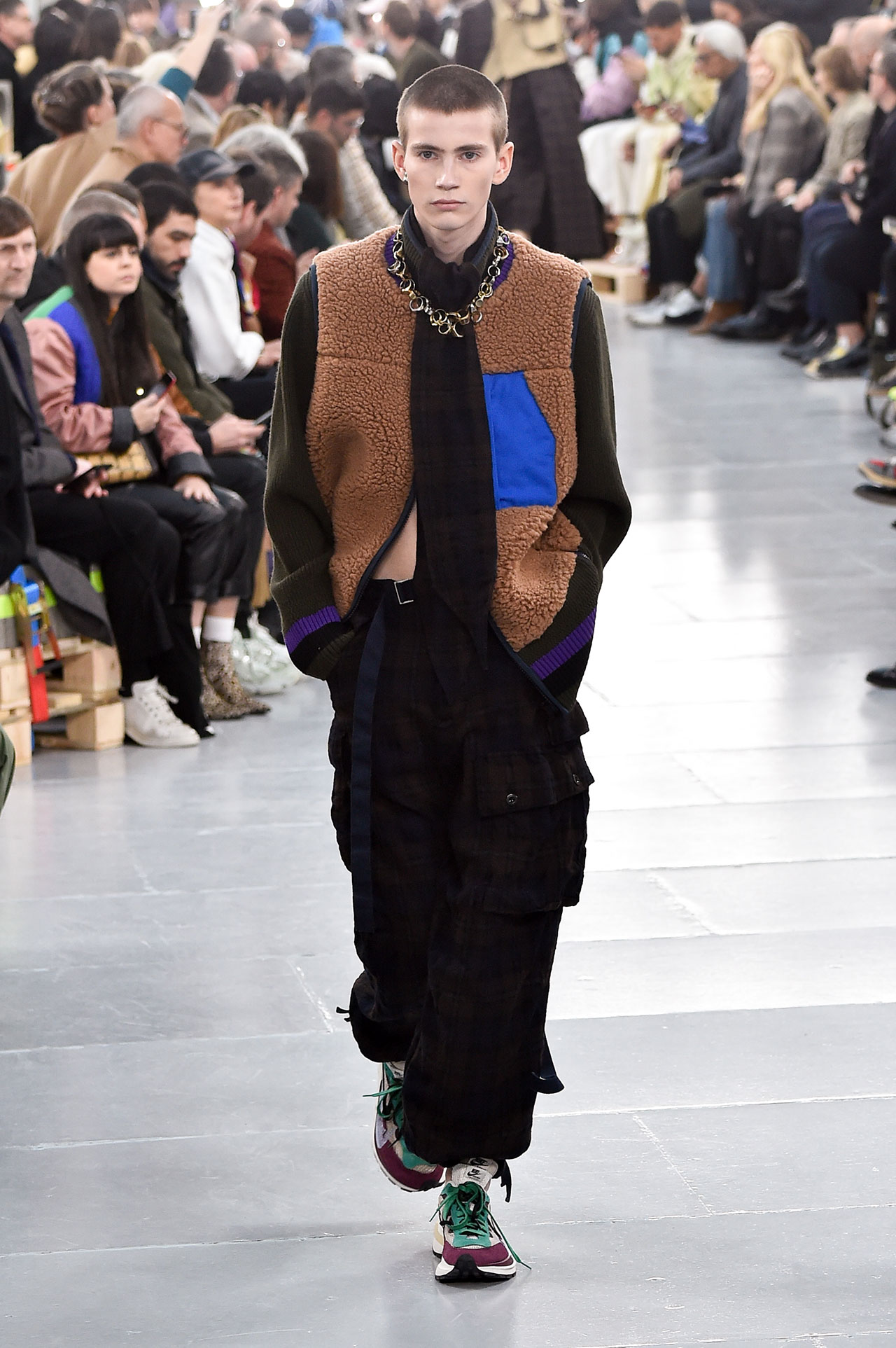 Photo by Peter White/Getty Images
Skater Alexander Gudmundsson has been primarily focused on runway with three seasons under this belt. This season he made a mark with Jil Sander, Off-White, Valentino and a plush Sacai look that matches his chill vibes. 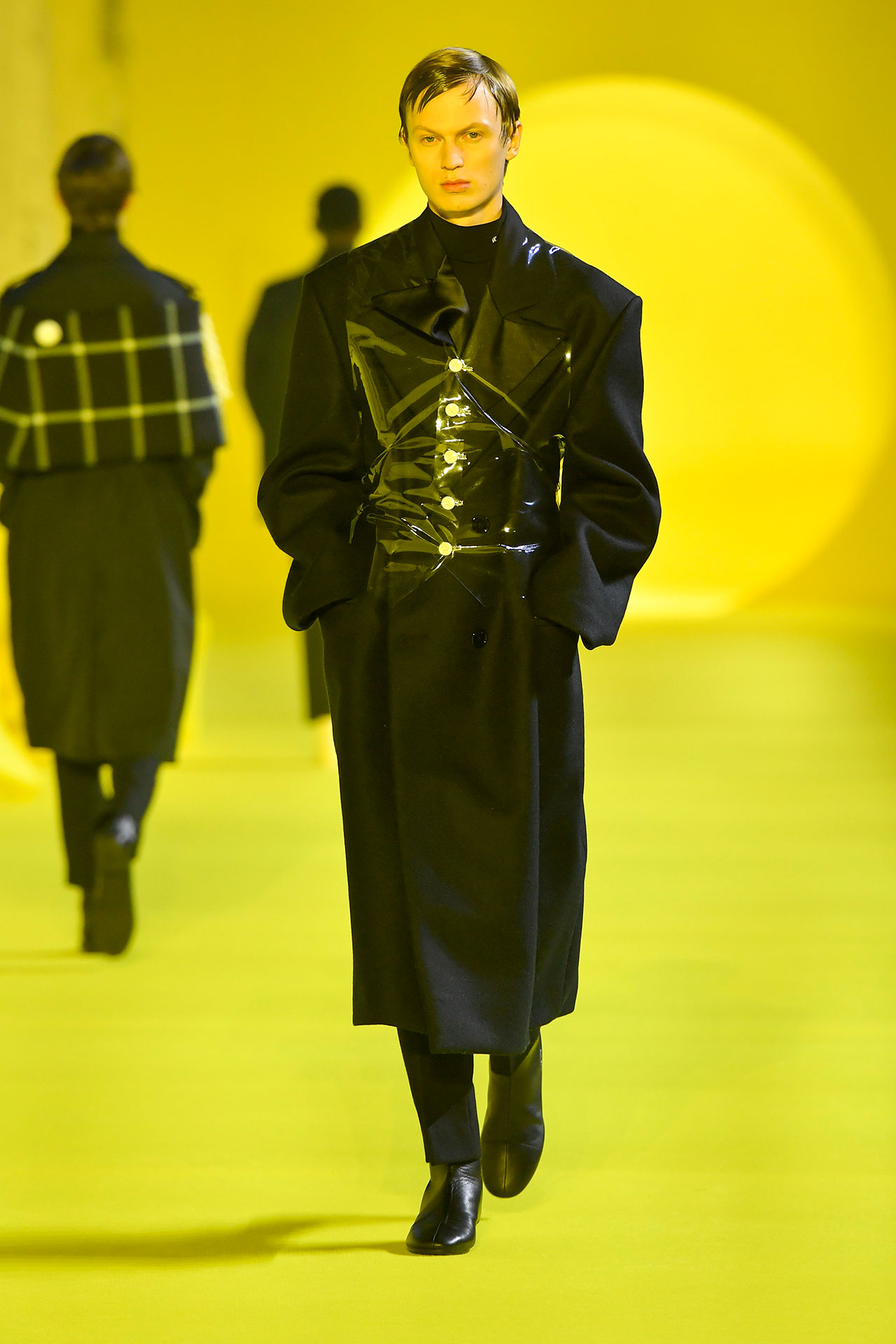 Photo by Victor VIRGILE/Gamma-Rapho via Getty Images
What can be said about Top 50 pro Jonas Glöer that hasn’t already been said? While he came in at 16 shows so far this season he solidfied quality over quantity, nabbing top show spots walking for the likes of Hermes, Berluti, Zegna, Prada and Raf Simons. 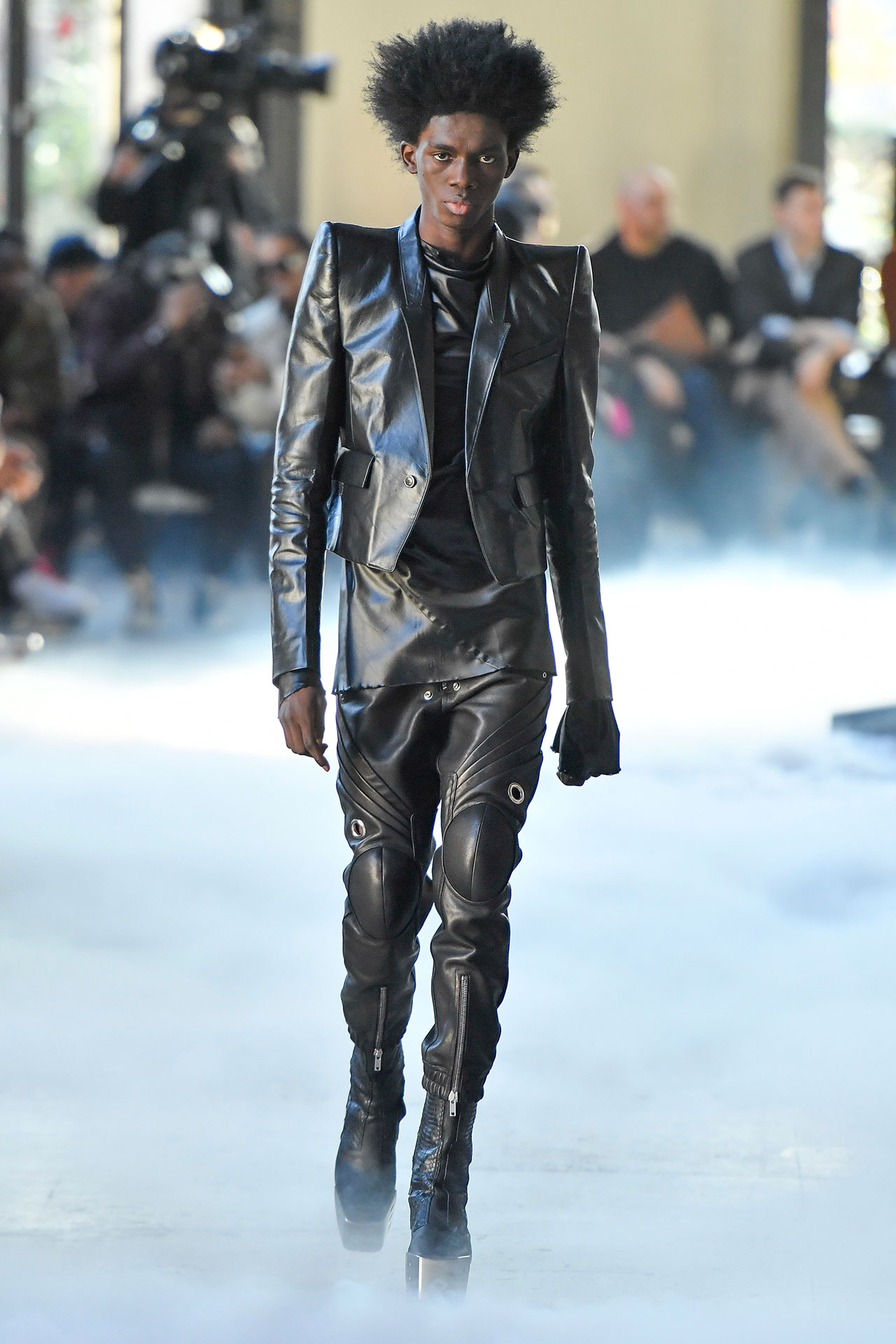 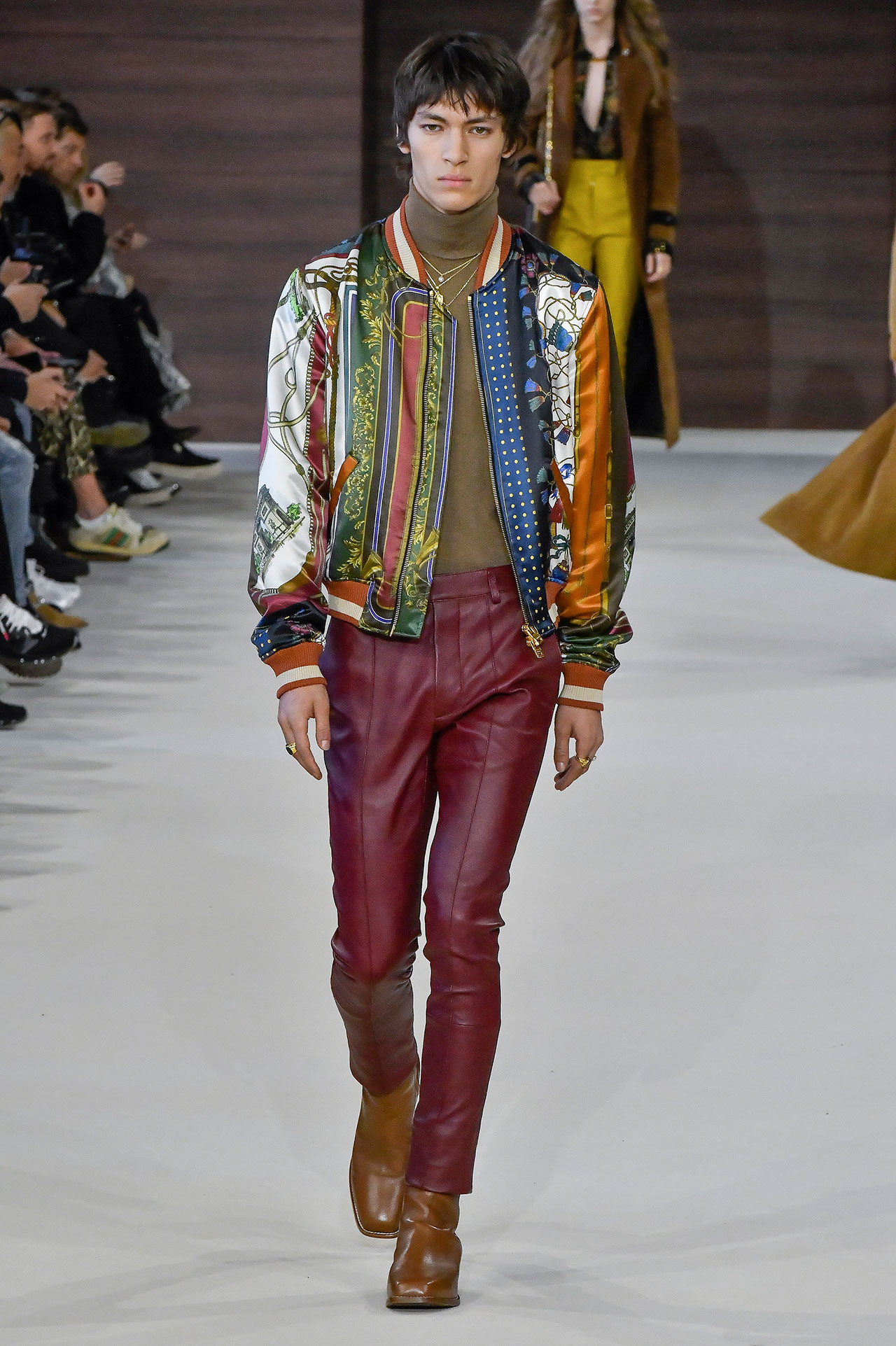 Photo by SAVIKO/Gamma-Rapho via Getty Images
Eliot Moles le Bailly has been steady getting traction since his debut in June 2019, adding this turn new-age clients like Ludovic de Saint Sernin, OAMC, Feng Chen Wang, and Amiri. 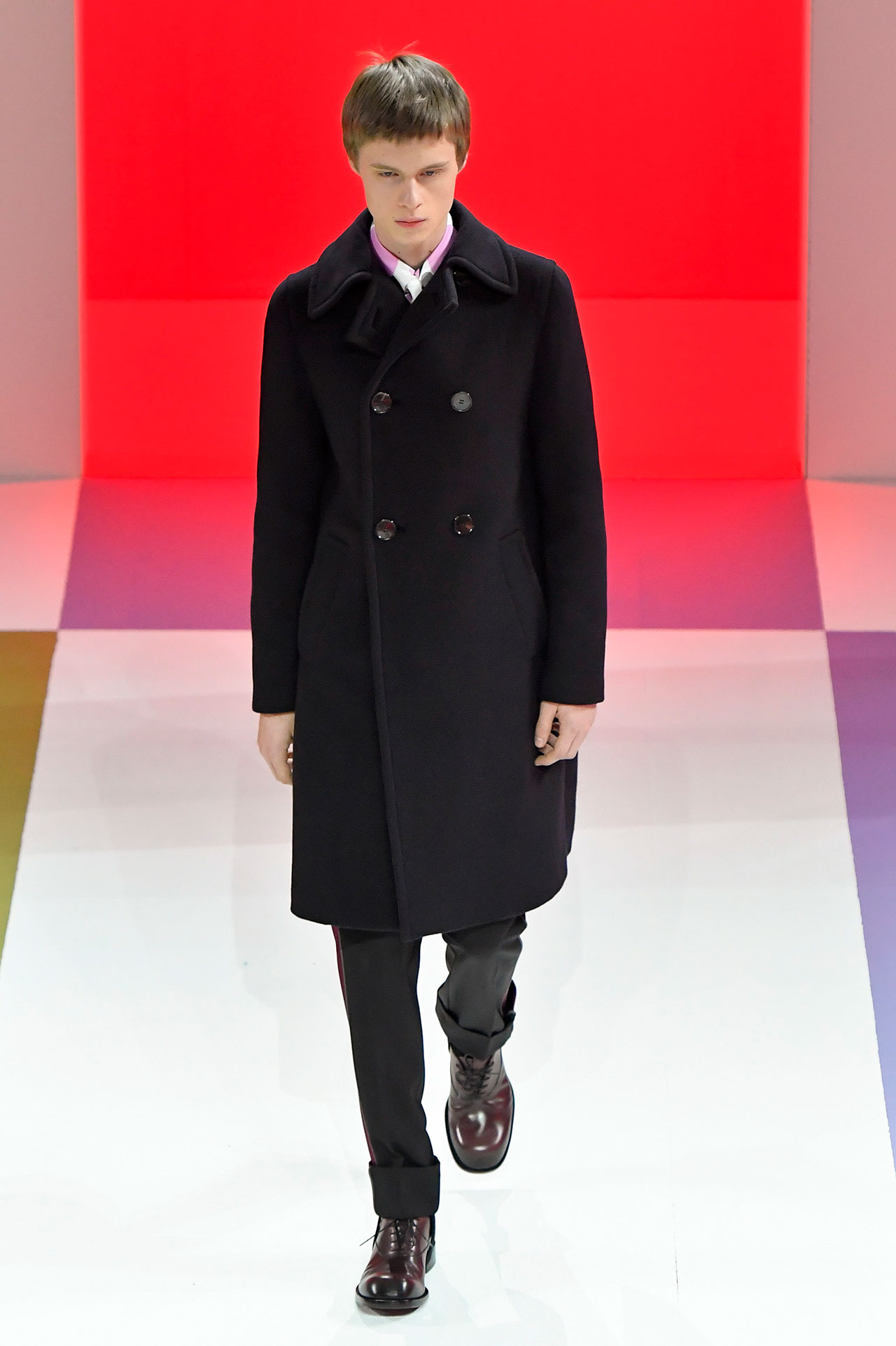 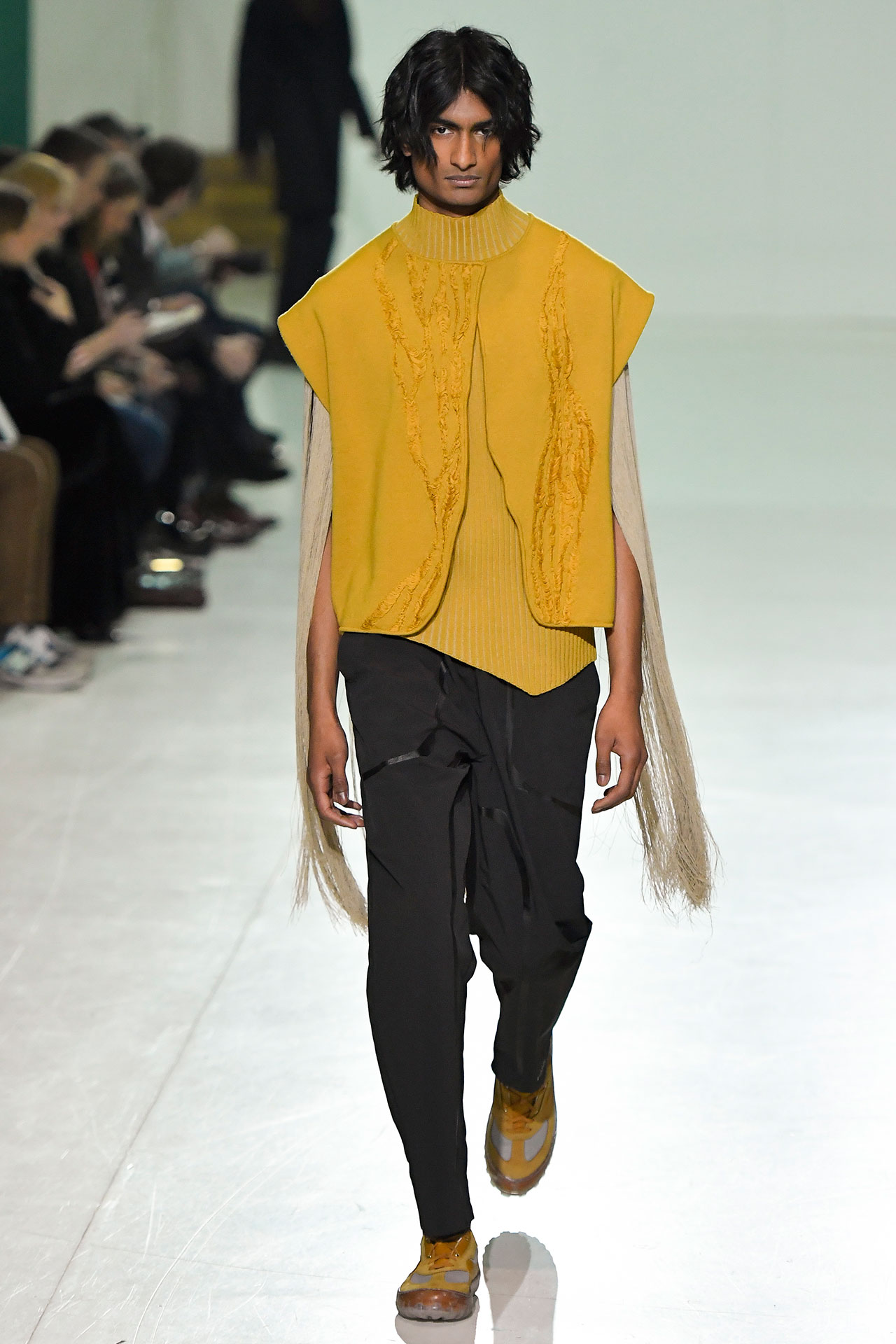 Photo by Victor VIRGILE/Gamma-Rapho via Getty Images
More than adept to the rush that is men’s fashion month, Rishi Robin hit things off in London with Chalayan and Qasimi, before heading to Pitti Uomo in Florence and walking in Zegna then Alexander McQueen and A-Cold-Wall in Paris. 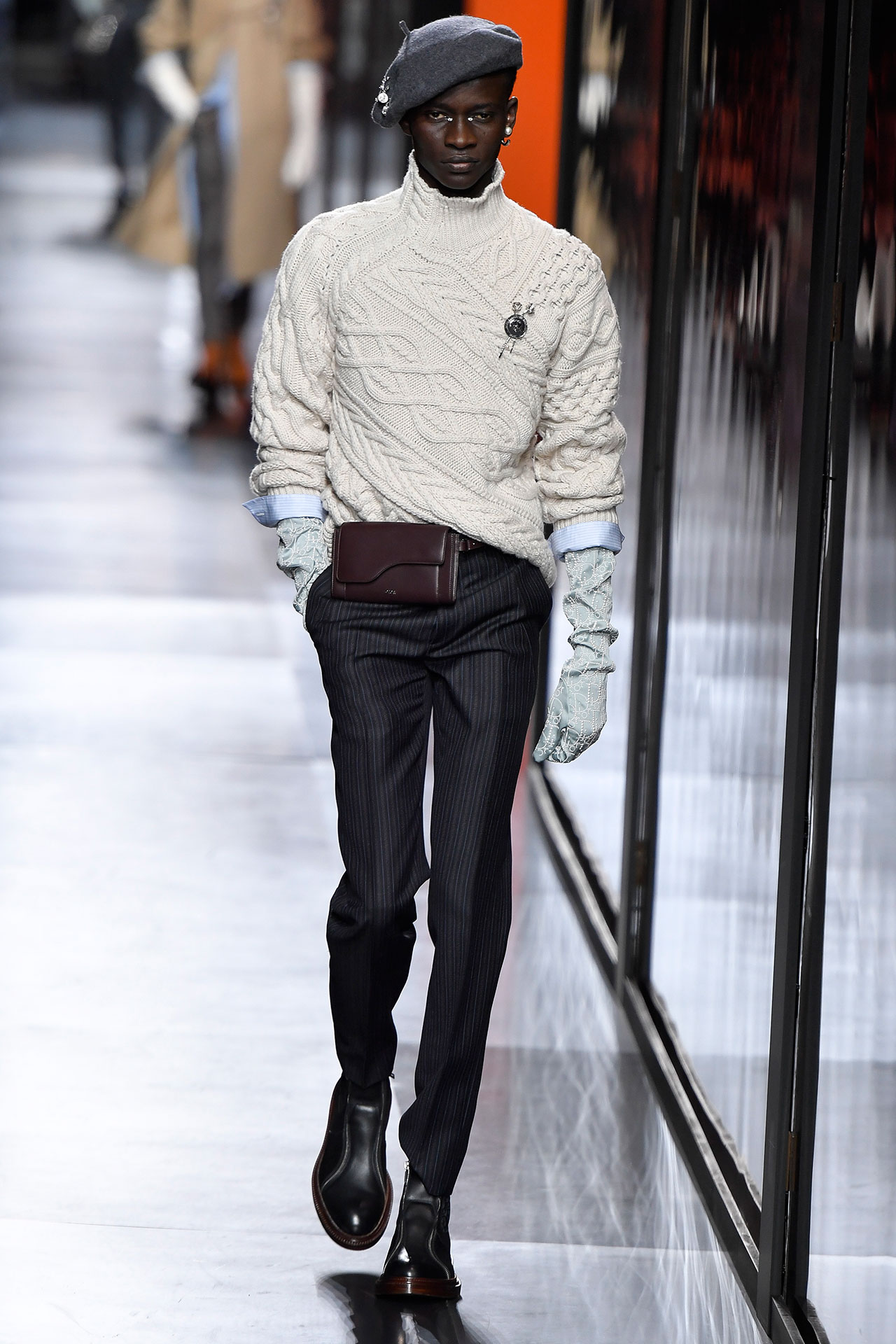 Photo by Victor VIRGILE/Gamma-Rapho via Getty Images
It’s been Serigne Lam‘s year earnng a well-deserved spot on our Hot List and his showlist maintained the high-level of clients he’s worked with like Balmain, Givenchy, Fendi and the top show of the season Kim Jones’ Dior. See what the models are wearing off-duty during PFWM! Days 3-5
NEXT See what the models are wearing off-duty during Couture Week! Days 1 & 2