Between her photography––uncompromising and honest in both nudity and her portrayal of the body––and her feminist non-profit organization Women in Fashion, Daisy Walker is busy mapping a discourse fit for the modern world. Whether it’s running a panel discussion for the British Fashion Council discussing representation and accountability or hosting monthly BYOB dialogues where topics like art as therapy, grooming and competition in female development, deconstructing modern beauty standards are all tackled, Daisy is behind it. Women in Fashion’s forthcoming project, in partnership with London’s Rapid Eye darkroom, gathered the varying voices of 20-some artists like model-turned-photographer Larissa Hofmann, Lea Colombo, Nick Hadfield, Fern Bain Smith, Rapid Eye’s Agnes Costa, Daisy herself and others for a one-night-only exhibition musing, reflecting and celebrating “Woman”. Considering the moment, this seems a timely coming together. Models.com spoke to Daisy about Women in Fashion’s first exhibition.

What tone were you hoping to set with the theme of “Woman” and what parameters did you consider when selecting contributors and their work to include?
As women and gender take such a focus in my own work, I was really interested to see what other artists would make of it as a theme, and hoped to make a comment on how we view women as individuals, and what the term ‘woman’ means today.

When Agnes and I initially agreed on the concept, the first name that came to mind for me was Larissa Hofmann, who I met in the darkroom one day at Rapid Eye. Her work evokes so many of the themes that touch me very personally and that has been a basis for the artists we have asked to be a part of this: Women and men whose work evokes in some way, and who we trust to portray the theme with care and thought. 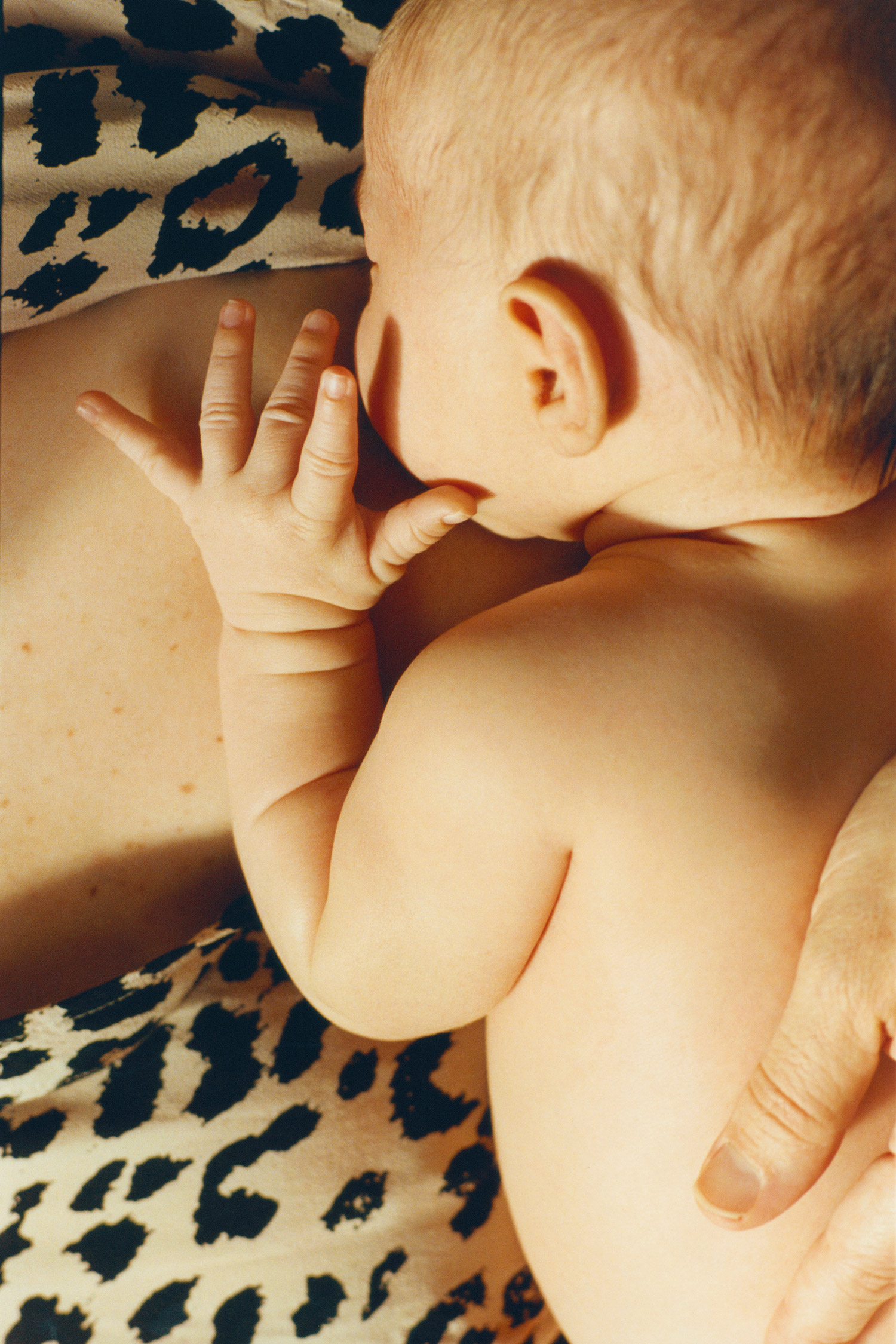 What do you believe image-makers of now and the future are tasked with?
Photography carries a great responsibility as an art form. We are so inundated with imagery on a daily basis which hugely impacts the way we think. Fashion photography, especially, carries such strong messaging about what we are ‘supposed’ to look like. Trying to question those expectations and create new narratives to put forward is certainly a big task. Making images that are responsible and representative. 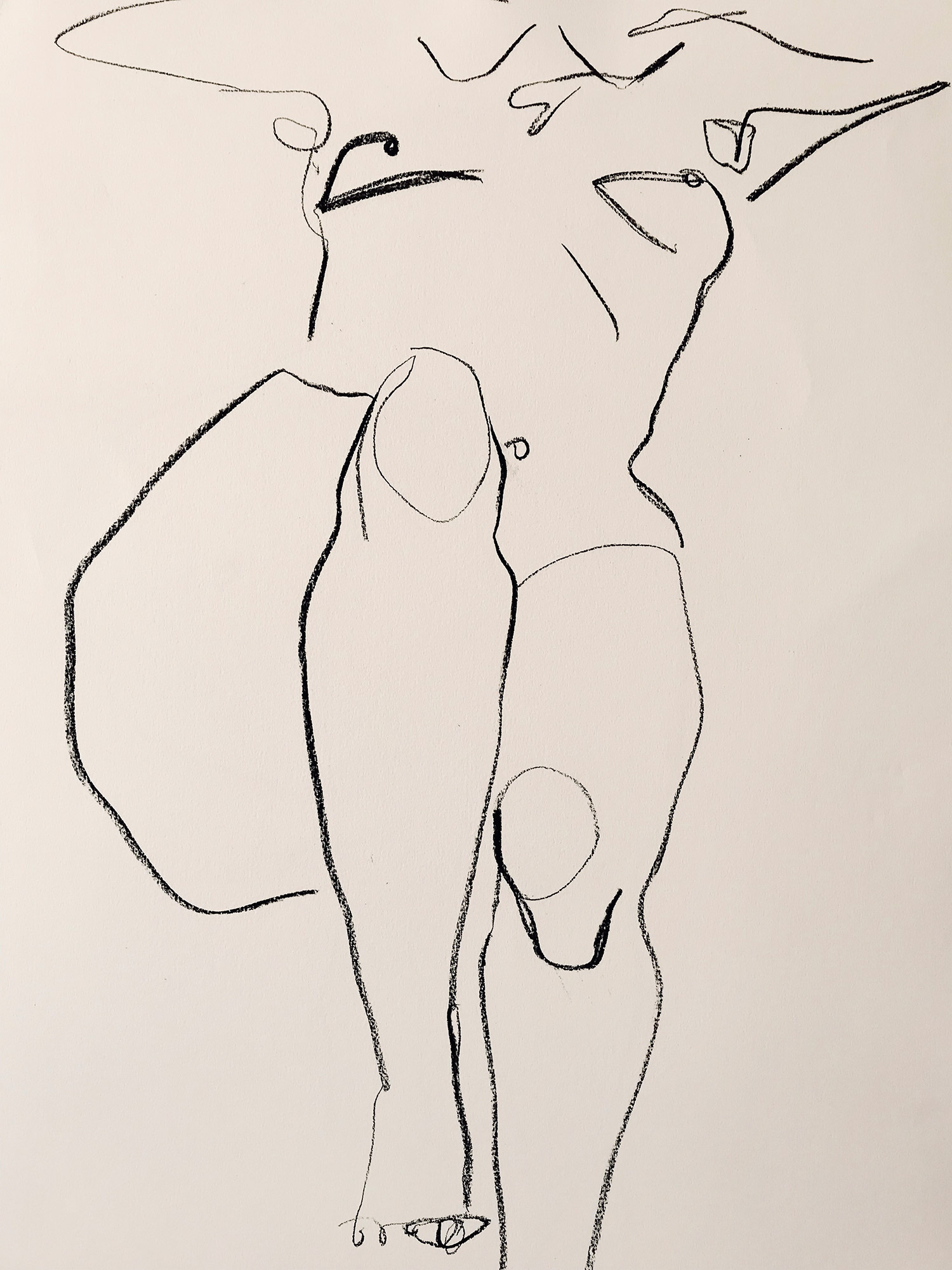 How has an attention to gaze influenced the way we interact with images? Did you consider this when selecting works?
Women in Fashion has always been open to women and men, and we wanted to make sure the exhibition highlighted that and explored the idea of gaze and differing viewpoints. There has been so much discussion in recent years on the female gaze and that conversation is still ongoing which I think is still pushing female artists. It’s also making some male artists reflect on the kind of representation they are promoting in the way they shoot women, which can only be a good thing.

What part of the conversation did you want “Woman” to be?
The exhibition is a real mix of writing, photography, illustration, moving image, drawing… and are all from artists we know personally or have been fans of for a while so we really wanted ‘Woman’ to be about their perspective, not ours. An honest insight into a collection of artists’ views on womanhood.

So many great contributors: were there a few that really first inspired this project, which dovetailed from them?
The exhibition wasn’t inspired by any artists in particular, but more by the ethos of Women in Fashion & the community at Rapid Eye. I really wanted to promote female and male artists that I respect and give them a platform to explore the theme of ‘Woman’ in a group show in my own darkroom. The community of Rapid Eye is incredibly tight-knit and to be able to work with Agnes and use that space where I’ve made so much of my own work felt like the perfect environment to explore such an important theme. 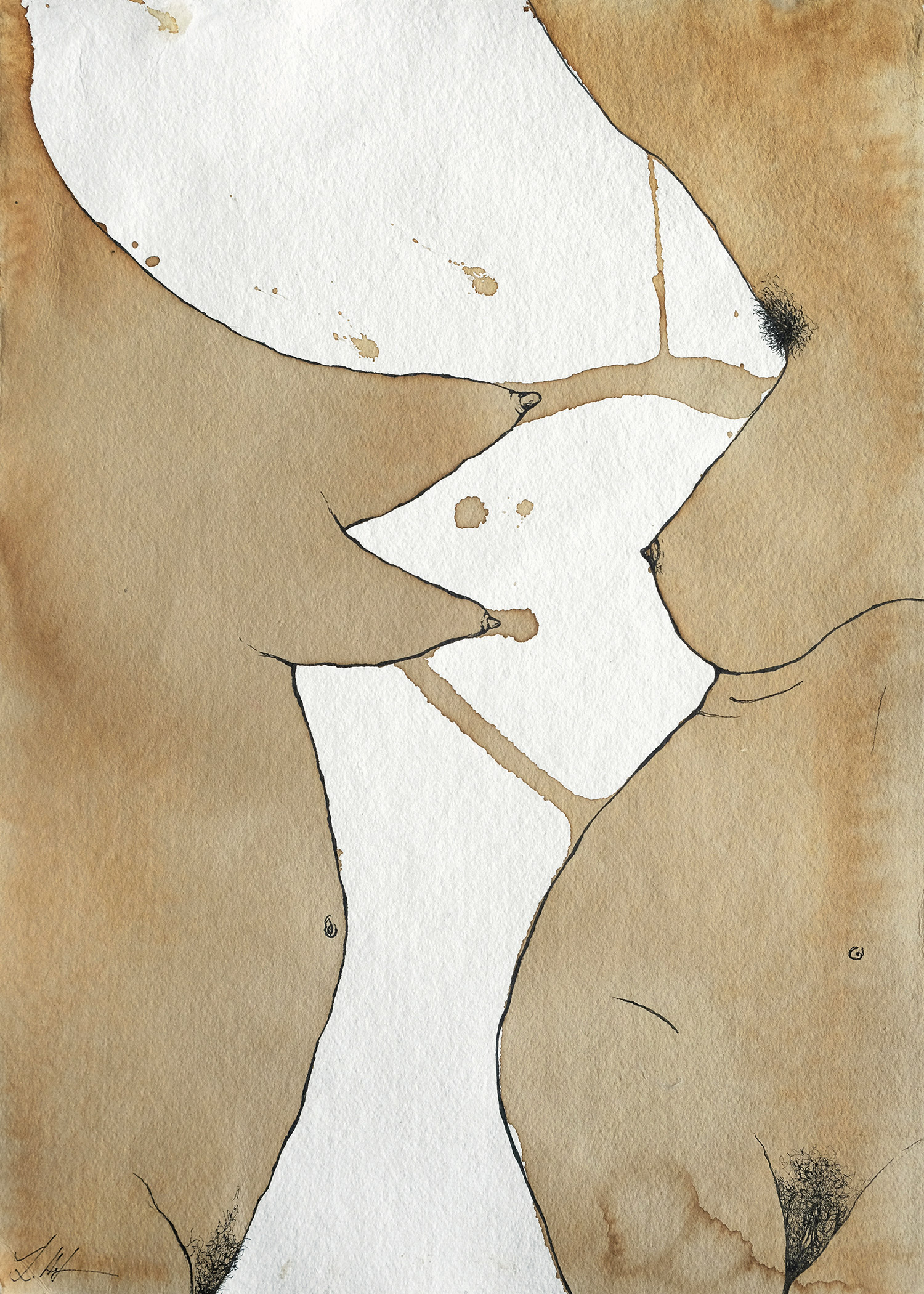 In regards to your own work, how do you challenge yourself?
Over the past year, I have been exploring the relationship between the body and identity and have turned to self-portraits and nudes as a means of understanding and reclaiming my own body after abuse. It’s been an incredibly personal and traumatic process but has also pushed me creatively in ways I could never have expected. Turning the camera away from a more socially accepted idea of beauty (models) for a moment and focusing on the raw beauty of bodies: of my friends’ and of my own. There has been a real power and lesson of love in that.

Images (or anything really) that inspires you?
I am incredibly inspired by love so my biggest inspiration is probably my best friend Fern Bain Smith. She is my biggest fan! So she is constantly inspiring me to go deeper and keep exploring the themes that that drive me most artistically.

What is on the agenda for Women in Fashion?
Women in Fashion Radio is on its way! Hosted by myself and Bella Gladman, WIF Radio will be hitting the airways in November with Foundation FM! Bella will also be hosting our November Session on the 21st on the relationship between brands and influencers. 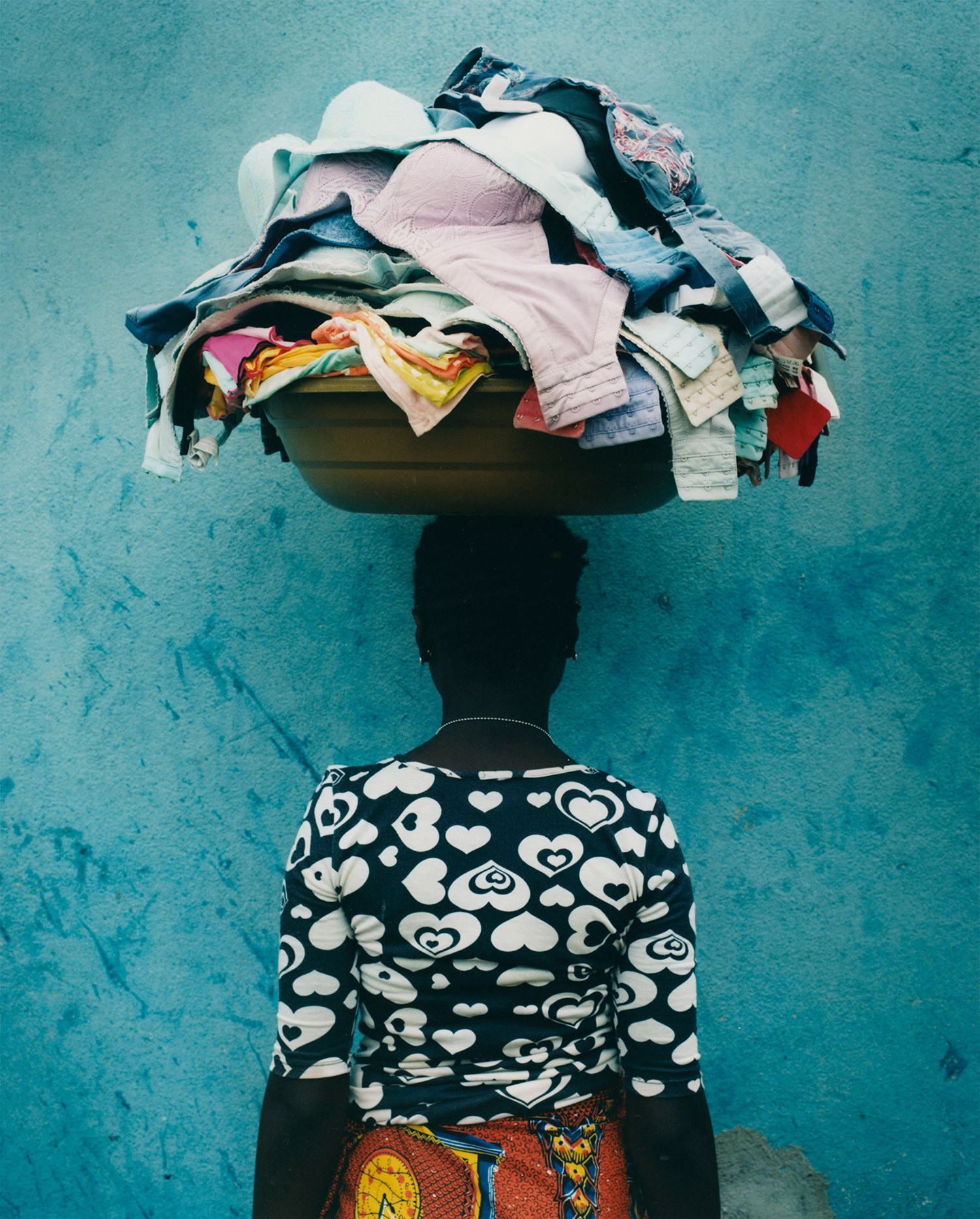 VS loves Charlotte, Karlie Weds, Tommy x Zendaya and more of the news you missed