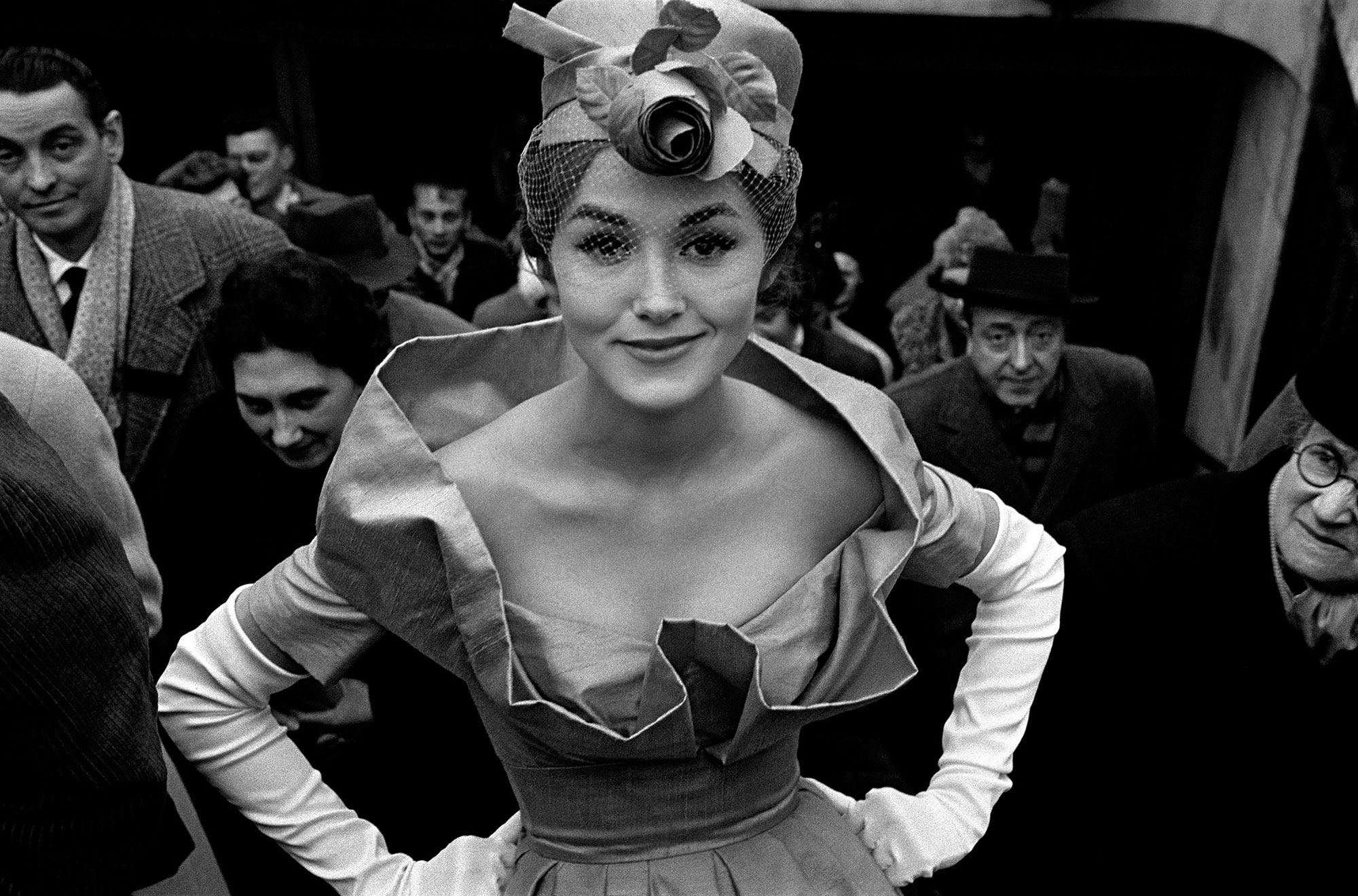 As told by Nadja Sayej

Magnum fashion photographer Frank Horvat attended Paris Fashion Week in 1958, when he first snuck backstage during a Coco Chanel runway show and photographed the designer watching her own models from a stairwell. This timeless photo and more are on view in Horvat’s retrospective exhibition, “Please Don’t Smile: An Exhibition Dedicated to Women” at inCamera Galerie in Paris until May 19th. The exhibition features his work from the 1950s up until the 2000s, showing images of women in an empowering light. “Women are not prey or trophies,” says the 89-year-old photographer over the phone from his Paris studio. “I always preferred the company of women, including in my photographs, and to court them was not in the program.” The exhibition features Parisian actress Monique Dutto in the 50s, models like Deborah Dixon, famous friend of the Rolling Stones in the 60s, as well as studio shots for French lingerie brands and the bustling street scenes of Paris.

Born in Italy, Horvat got his start as a freelance photojournalist in the 1950s, working under the mentorship of Henri Cartier-Bresson in Paris. “What I learned was the importance of composition,” said the photographer. “To Cartier-Bresson, it was more important than the so called content, as I’ve learned that when I speak or write, the way I say or speak of something speaks more than actually what is said.” The artist went on to shoot for Life Magazine, then started working for Elle Paris, British Vogue, Vanity Fair and Harper’s Bazaar, where he recalls that he seldomly got to choose his models – though when he did, he casted them over the phone. “I chose models based on their voice, as a voice is part of a whole,” said Horvat. “I tend to decide on models based on things outside of their looks; if a person has an interesting story, that contributes to their look. That can come out in the photo.” The shoot, however, is a different story. “Good models are ones who are conscious of the things they present,” he describes. “They know exactly where the light is good because they have a good feeling for it.” When asked to explain more, Horvat pauses. “If I could explain it,” he adds, “I wouldn’t have to take photos.” 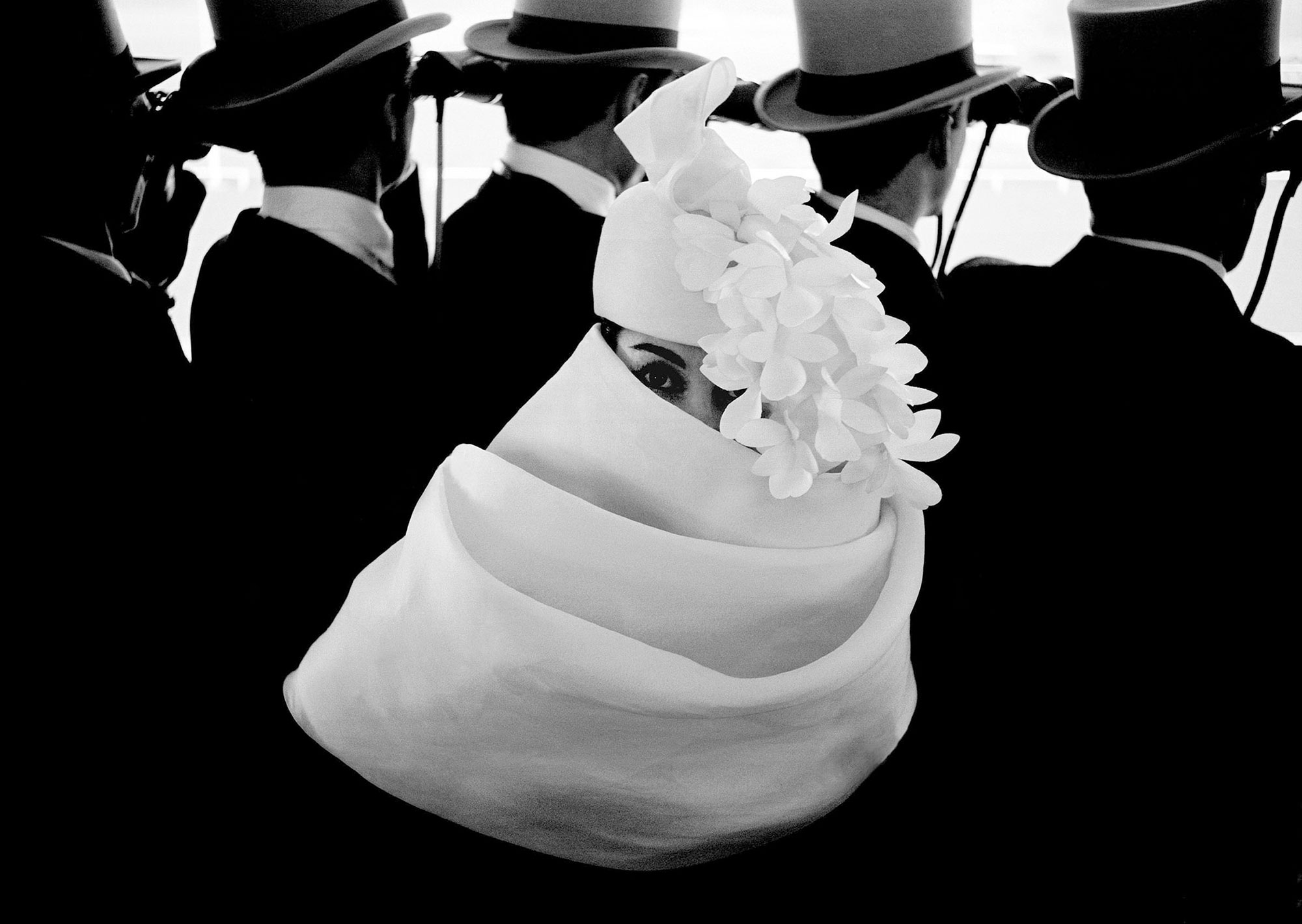 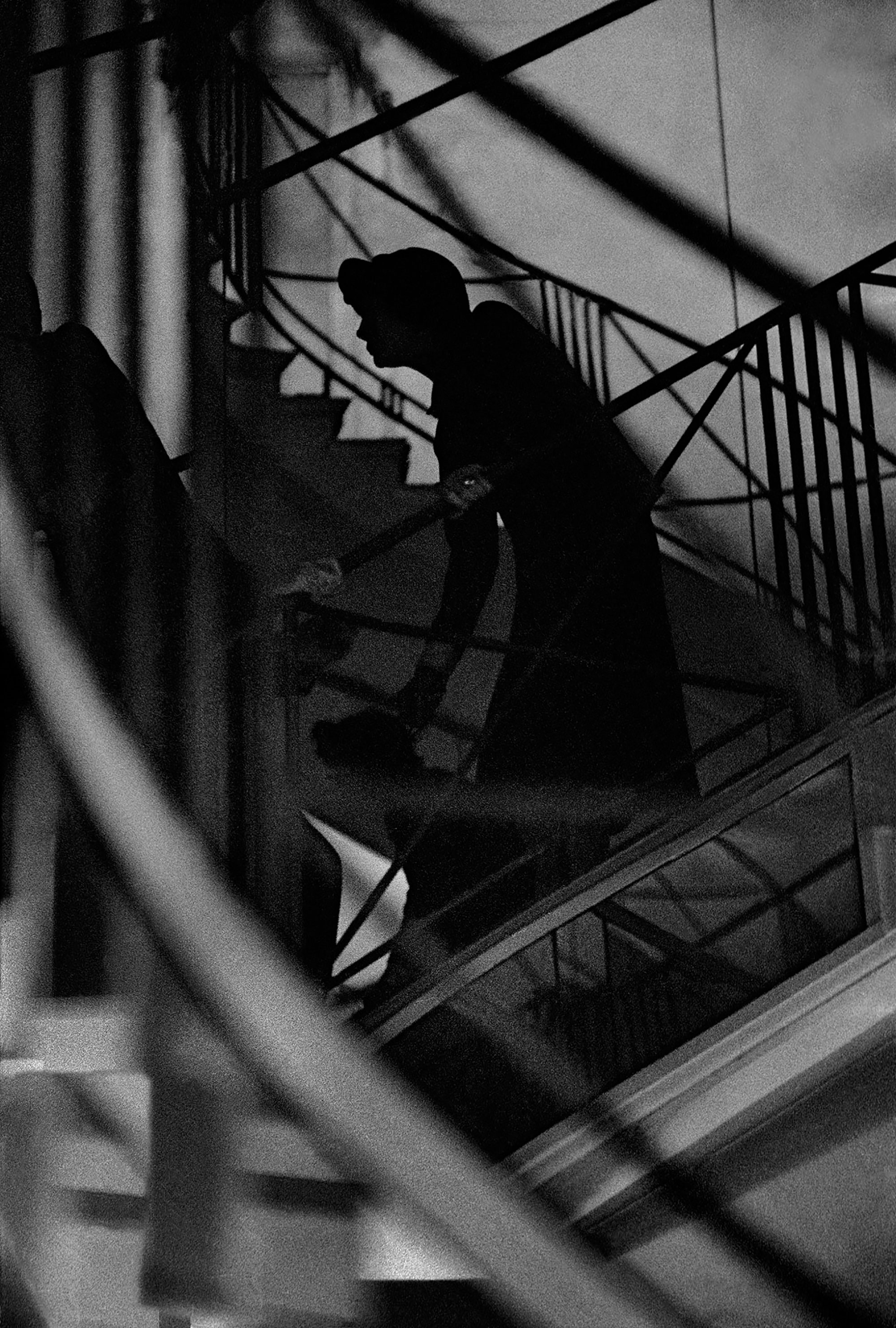 Naomi is CFDA’s Fashion Icon, Gisele Bündchen Wrote a Memoir and More of the News You Missed
NEXT LOVE is looking for its next cover star: Anita Bitton explains #LOVEME20
Top