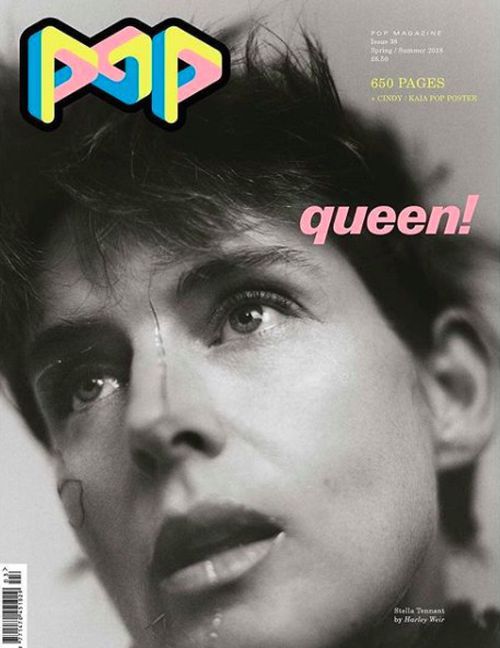 Birth Date: December 17, 1970
Nationality: United Kingdom
Stella Tennant was born in Scotland to Scottish nobility (her mother was Lady Emma Cavendish and her grandmother the Duchess of Devonshire). Her unconventional look and attitude helped get her noticed as she was photographed by Steven Meisel in a feature, "Anglo-Saxon Attitudes" for British Vogue. She would soon be photographed by Meisel again as the face of Versace. She achieved success as the face of Chanel and appeared in magazines such as Italian Vogue, W,Harper's Bazaar, and British Vogue before announcing her retirement from modeling in 1998. Though she returned to the fashion world shortly after to shoot the Burberry campaign and walked in several runway shows, she had limited her recent appearances.

In December 2020, Stella died and the statement from her family was: "“Stella had been unwell for some time. So, it is a matter of our deepest sorrow and despair that she felt unable to go on, despite the love of those closest to her.”


She leaves behind four children with her husband David Lasnet.

Stella Tennant in the news: