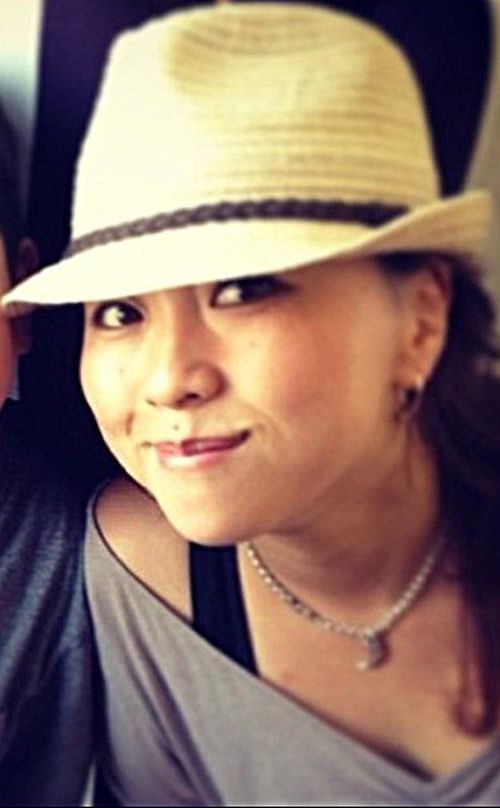 Japanese born, Yukie Miyakawa, grew up listening to British and American music, playing drums with local musicians and daydreamed about traveling to New York City, through magazines and MTV.
In 2012 she realized her dream and moved to New York where she began her career as a manicurist in salons. Upon discovering the editorial and advertising sector of the business, she assisted Gina Edwards, Honey, Madeline Poole, and Deborah Lippmann, under whom she developed her talents further.

Yukie lives in New York City where she is happy being part of a new culture.

Yukie Miyakawa in the news: