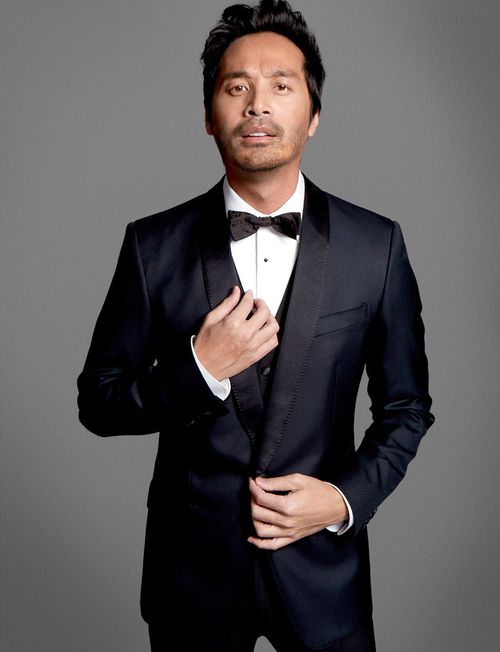 Yu Tsai was made in Taiwan and assembled in the USA.
This scientist turned Art Director, turned photographer
has become one of the world’s most sought after
lensman.

Yu Tsai’s career has circled the globe, making
headlines from New York to Beijing. Drawing from his
expertise and talents in design, this journey organically
led Yu Tsai to his present focus of fashion and
advertising photography which bridged seamlessly into
the world of celebrity.

His effortless and sometimes shocking manner
generates an atmosphere of trust and authenticity that
is unmatched by his peers. Yu Tsai’s assemblage of the
industry’s most beautiful and provocative talent
including actors from Leonardo Decaprio and James
Franco to Jessica Chastain and Keria Knightly. Janet
Jackson, Katy Perry, Ke$ha and Alicia Keys all turn to
this man with the Eye and the Moves.

Yu Tsai has also helped to launch the careers of many
supermodels including Kate Upton, Candice
Swanepoel, Jessica Hart and Irina Shayk.

Yu Tsai has never lost his love for his foremost passion
in the sciences, continuing to lend his talents and his
hands to the ever-growing global concerns of
conservation.

Home Is Where The Heart Is
Harper's Bazaar Singapore (Editorial)
published: May 2020