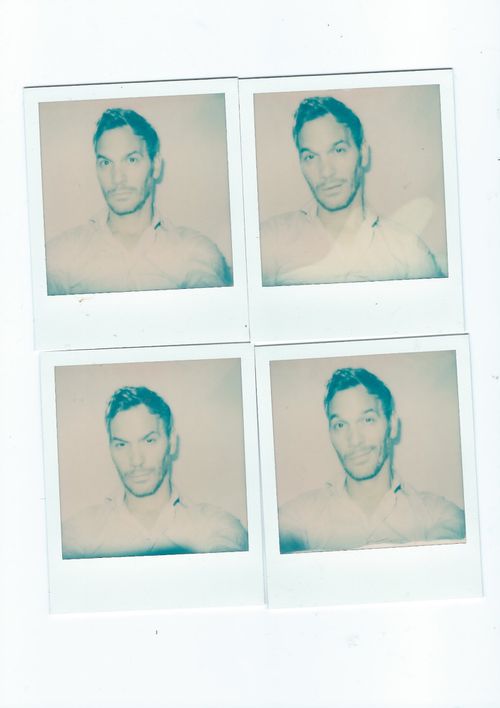 After studying art history, William Bartel fell in love with theater and the performing arts.

Self-taught, his passion was initially in theatrical make-up then quickly found inspiration in the world of fashion.

His work is represented best by an intense, singular and passionate woman.

Based in Paris but working all over the world, he continues his ascent by being inspired by nature, by art, and especially by the cinema.

William Bartel in the news: