We Are From LA 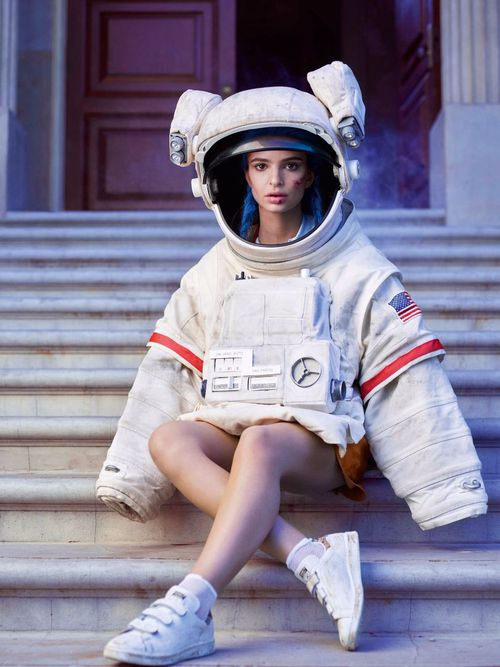 We Are From LA is a director and photographer’s duo born from a desire for freedom, autonomy and exibility, through a need of having fun with any subjects, including fiction. Their drive for pop culture, graphic design and images which bring them inspiration are constantly encouraging them to break boundaries.

They first received public recognition for directing a non- commercial music video for Kanye West, later enjoying Internet stardom with the original music video and app for Cassius’ ‘I Love You So’.

In 2013 they unveiled the global campaign for Evian ‘Baby and Me’ which gained 30 millions views on the internet in the first month of its release. Lately they directed Pharrell Williams’ ‘24 hours of Happy’, which became viral all around the world since then, cities making their own versions worldwide, awarded of 1 Grand Prix and 6 Lions at the Cannes Lions 2014/2015.

Later came campaigns for Converse ‘Made By You’, Air France ‘France is in the Air’ and Yves Saint Laurent ‘Mon Paris’.

Their last music Video for Cassius ‘The Missing’ is an interactive video where the viewer gets to choose his own couple within a cast of 20 (and thus a possible 100 combinations) of any age, race or gender simply by clicking on the person they want to swap out.

In 2014, the French duo started photography shooting series for Jalouse Magazine, Air France Magazine and most lately for Figaro Madame with Emily Ratajkowski.

FAKING OFF DYLAN
Jalouse (Editorial)
published: September 2016
photographer: We Are From LA

LEVIS
Jalouse (Editorial)
published: January 2015
photographer: We Are From LA

We Are From LA on:

We Are From LA on: