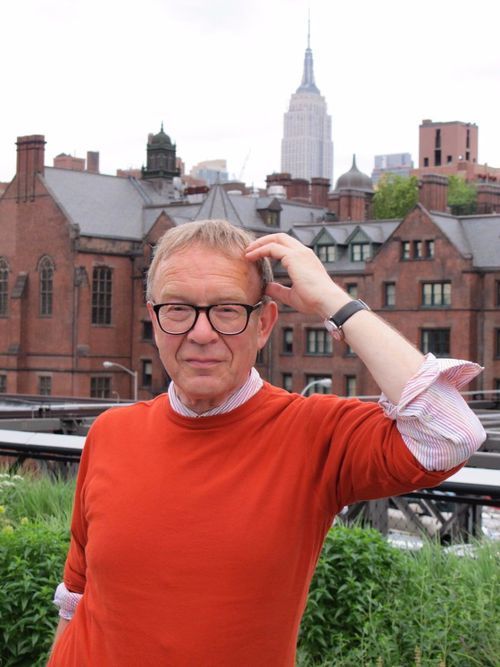 Nationality: Switzerland
Walter Pfeiffer is the Zürich based photographer
whose portraits of friends, lovers, still life and scenery
always taken with a large dose of fun have inspired a
generation of photographers. His
publication Welcome Aboard, Photographs 1980-2000
brought with it a revival in the realistic photography
movement at the turn of the century and since then
Pfeiffer has collaborated with international magazines
such as i-D, Butt, Vogue Paris, Self Service and
Fantastic Man. Additionally, Pfeiffer has been the
subject of numerous solo and group exhibitions. In
2008, Fotomuseum Winterthur presented In Love with
Beauty, an unprecedented chronological overview of
his work, spanning four decades from his beginnings
in the early 1970s to his most recent work. An
exhibition catalogue published by Steidl marked the
event. His other publications include Walter
Pfeiffer-Scrapbooks 1969-1985(2012), Cherchez La
Femme! (2007), Night and Day (2007), Welcome
Aboard, Photographs 1980-2000 (2001), The eyes,
the thoughts, ceaselessly wandering (1986) and Walter
Pfeiffer (1970 - 1980) (1980).

The Eye Has to Travel
W Magazine (Editorial)
published: August 2019