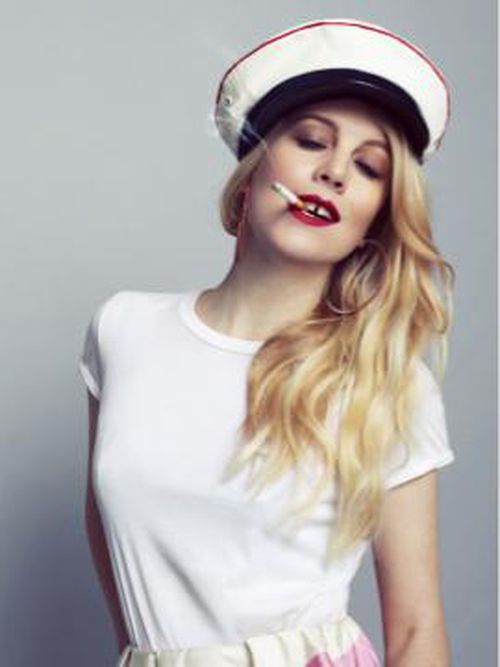 Victoria Young approached fashion and styling
through studying photography and film at the Surrey
Institute of Design, graduating with a first.
She started to work as a fashion coordinator at Dazed
& Confused magazine, and subsequently assisted the
stylists Nancy Rohde and Katie Grand.
She became the fashion editor of POP magazine under
Katie Grand. Within a year Victoria moved on to be its
fashion director, a position she then took to LOVE
magazine when it started in 2009.

On the runway Victoria has collaborated with Sass &
Bide, Hugo Boss, Roksanda Ilincic and Colcci in Sao
Paolo.