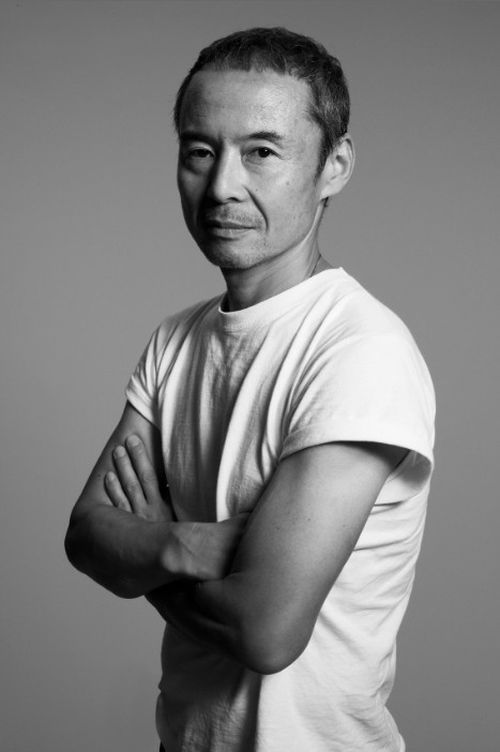 Tomohiro Ohashi was born and raised in Tokyo where he
was schooled in the disciplines
of traditional Japanese hairstyling in the city's Ginza area.
Ohashi moved to New York in
the late 80s, where he honed his techniques at the
legendary "La Coupe" salon which
was set up by Sassoon protege, Charles Booth. This was
followed by a position at the
"Pierre Michel" salon, alongside the celebrated Kevin
Mancuso, styling and cutting the
hair of the period's prominent models, musicians and
celebrities, which eventually led to
the start of his career as an editorial stylist.

Almost a decade later, Tomohiro decided to settle in Paris,
as for him it was the ultimate
fashion nucleus, where he found new opportunities which
led to long term collaboration,
with fashion houses such as Maison Martin Margiela for
which ho has been creating the
catwalk looks since 2008 and continuing today.

His signature look is conceptual but consistently beautiful
hair, executed with technical
accuracy to produce an immaculate modern result.