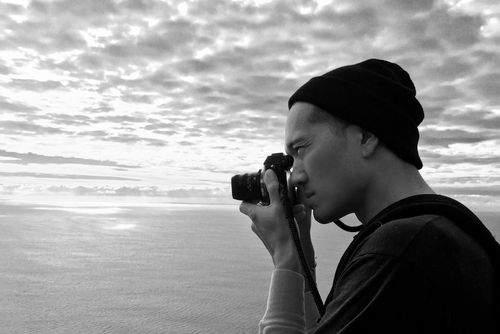 Nationality: United States
Steven Pan grew up outside of Washington DC and
moved to New York City in 1996. While he was
assisting for photographer Mark Seliger he decided to
further pursue his education and attended the School
of Visual Arts in Manhattan. There he studied the
intricacies of photography and film and, after
graduating, began working for renowned
photographer, Steven Meisel.

In his time with Meisel, Steven further crafted his skills
in photography and lighting.

Steven is currently living in New York. He is now
shooting regularly for some of the most influential
magazines in the industry.

Steven Pan in the news: