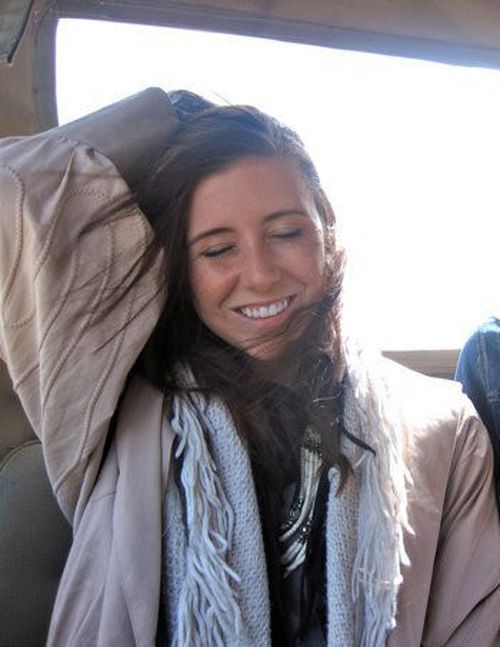 Stacey Cunningham studied photography and fine art at a young age at Carnegie Mellon pre-college academy in her hometown of Pittsburgh, Pennsylvania. After earning a BFA from Parsons School of Design specializing in womenswear design, she pursued her dream of becoming a fashion designer as a design assistant at Vera Wang, Marc Jacobs, Rachel Roy and Colette Malouf. During her time in design, she realized photo shoots were her favorite part of the job and decided to transition into styling.

Her styling pursuits came naturally and after freelancing for a period of time, Stacey accepted a position as an in-house stylist for Nordstrom’s print advertising division where she worked for 2+ years. An east coaster at heart, Stacey decided to move back to New York with her chiweenie rescue dog, Chai, to pursue her freelance career and be closer to her family.

Since her return to New York as a freelance stylist, she quickly earned the trust of clients such as Kate Spade, Glamour Italia, and Maison Kitsune. She has collaborated with many notable photographers including Olivia Malone, Nagi Sakai, Perry Ogden, Jenny Gage & Tom Betterton, Cliff Watts, Luca Babini, Jennifer Livingston, Daemian Smith & Christine Suarez, Clement Pascal and Tommy Ton. Stacey’s unique perspective in styling is called upon to create a fresh perspective for clients, and she enjoys being as involved as possible, consistently willing to go the extra mile.

Stacey is based in New York.