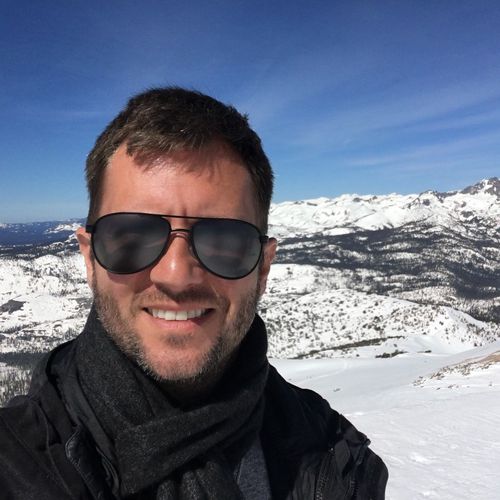 Robert uses his experience and degrees in both Interior Design and Architecture to create memorable and stylish sets that blend a vast knowledge of decoration, an architect’s sensibility and a mischievousness that retains the imagination of childhood. In addition to photo campaigns, Robert designs sets for runway shows, commercials, concerts, events. His work has been exhibited at MoMA, the New Museum and the MAK Center Austria.

*Full disclosure, Robert's first Set was realized in 1989 for the rave-reviewed production of Dracula staged at his High School. Robert also starred as Arthur Seward in the production.