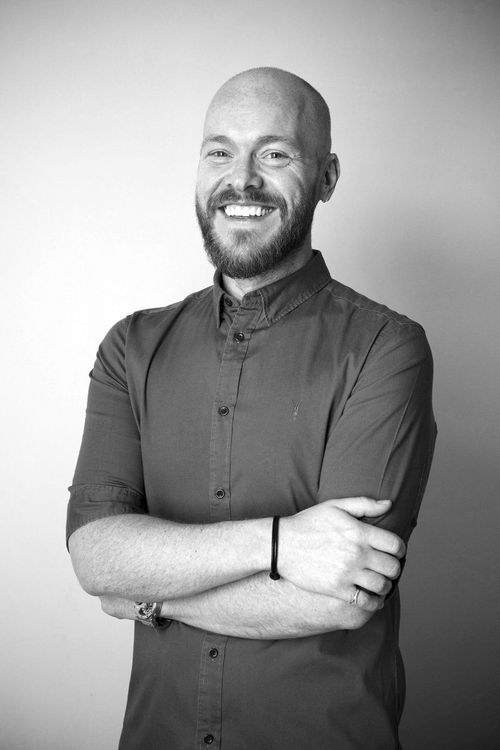 Robbie Tomkins began his career in the nail industry while working for nail art brand Rock Beauty London, sister brand of nail and makeup giant Ciaté, after he began painting nails to 'help out' at press days and fashion shows. Being spotted by Jenny Longworth on instagram led to Robbie joining her London Fashion Week team for Michael Van Der Ham. Robbie's creativity, passion and attention to detail is unquestionable and his presence on set is cementing his reputation as one of the most fun people to work with in the industry.