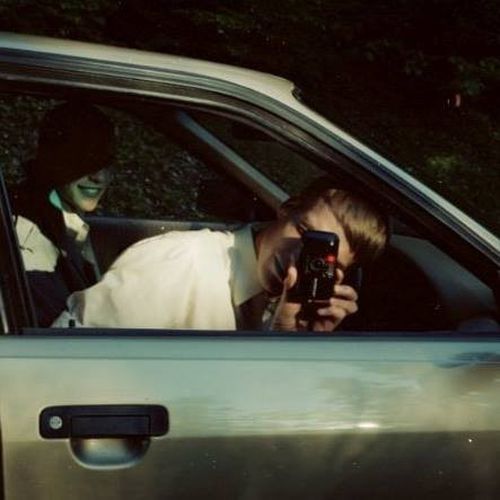 Described as ‘a photographer with an eye for subtle hilarity’, Reto is a graduate of Switzerland’s ECAL. His highly-polished style and distinct humour stem from his photographic skill and cross-disciplinary approach. “I’m often trying to introduce elements that you wouldn’t expect in a fashion shoot. To push the boundaries of fashion imagery and take inspiration from all sorts of contexts", he has said about his process.
Reto has shot for magazines such as Dazed, Another Magazine, POP Magazine, Buffalo Zine, Noon, Man About Town, Numero Homme Berlin, GQ China, Interview Germany, Vogue Ukraine, T Magazine China, and M Le Magazine du Monde.