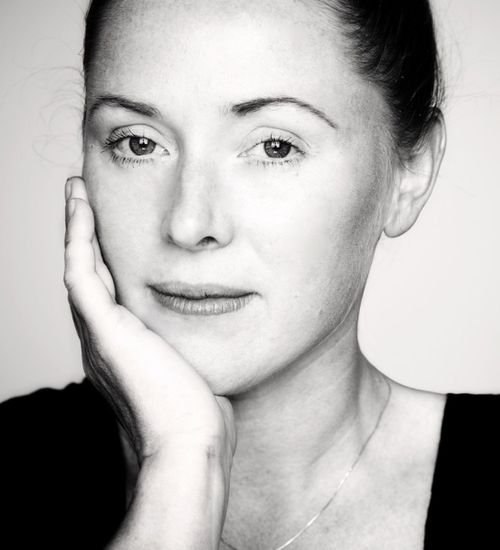 Known for her flawless skin and a refined eye, Polly Osmond is one of the fashion world’s most sought after make-up artists. Her work has graced the pages of top international publications Allure, ELLE, Glamour, Harper's Bazaar, i-D, Love, Numero, Vogue and W Magazine.

Throughout her career, Polly has keyed shows in New York and Paris for globally renowned fashion houses such as Nina Ricci and exciting young designers such as Christian Siriano.

Polly works between New York City and her home base in London.