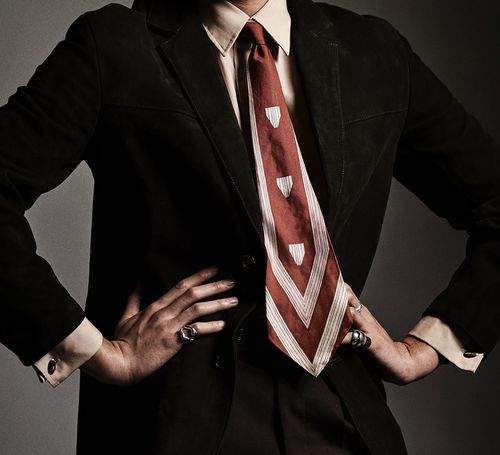 Philip is known for his relaxed but structured fashion and portrait work bringing the conventions of portraiture into his fashion photography in the studio with natural lighting techniques or on location.
He has shot short films with Gieves and Hawkes Mark Ronson and Stella Tennant amongst others .
His work has been featured in Harper’s Bazaar, British Vogue, The Telegraph Magazine, The Article Magazine, Wallpaper*, Port Magazine, Town and Country, Esquire, GQ Germany, AnOther and YWYW Magazine. His clients include Paul Smith, Marks & Spencer, Gieves and Hawkes, Richard James, Hogan, Sony, American Express, France Telecom and Hewlett Packard .