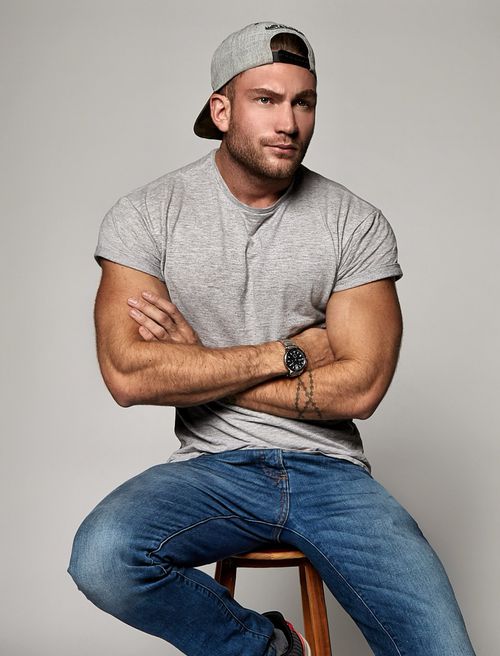 Paz Stammler - is an international fashion & beauty photographer based in London.

He grew up in Austria and worked as a professional dancer & choreographer for international dance competitions, music videos, danceshows and singers.
After finishing school he began working as a photographer and opened his own business.
In 2011 he shot his first beauty portrait for Vogue Italia and focused on fashion & beauty productions.
Two years later he took his first of many work trips to London as a photographer and started expanding his international network and portfolio.
His work has been published in an increasing number of international titles like GQ GERMANY, L’OFFICIEL UKRAINE, L’OFFICIEL SUISSE, L’OFFICIEL AUSTRIA, L’OFFICIEL HOMMES, 1883, PEPLVM, SCHÖN, ATTITUDE, KALTBLUT, VANITY TEEN amongst others.

He worked for clients and brands like AUSTRIA’s NEXT TOPMODEL, DEBENHAMS, DUNE, HOUSE OF FRASER, WRANGLER and LA BIOSTHETIQUE PARIS.

In August 2017, Paz made London his permanent base from where he strategically commutes to other countries in Europe and beyond to produce fashion and beauty editorials, magazine covershoots, lookbooks and advertising campaigns.

boss of her own
L'Officiel Austria (Editorial)
published: December 2018