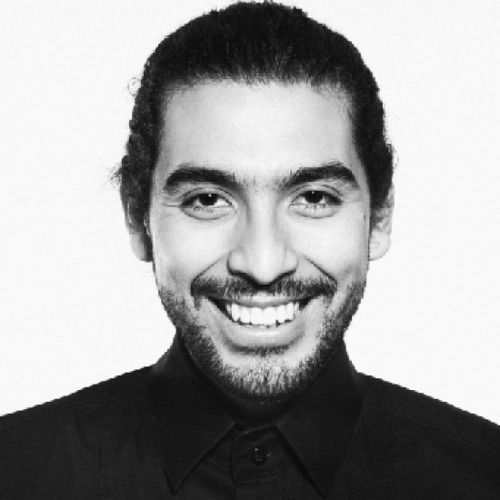 Ossiel Ramos Abarca is a make-up artist with a fresh vision and unique sense of creativity.

Born in 1988, he was raised with a perfect sea view in a little village in the state of Michoacán México. Despite no formal training, Ramos began working for MAC Cosmetics at 18 years old. This became his make-up school and 3 years later he became a trainer of the brand where he had learn innovative techniques and explored his creativity.

In 2012, Ossiel Ramos signed an exclusive contract with Chanel and subsequently turn out to be the next ambassador of the brand in Mexico and Latin America. This opportunity lead him to work with Peter Philips at Fashion Week in Milan and Paris. In early 2013, Ozzy Salvatierra introduced him to Lucia Pieroni, beginning a new journey doing lots of shows at Fashion Week in Europe.

Ossiel Ramos is currently based in Paris and also works in the US.