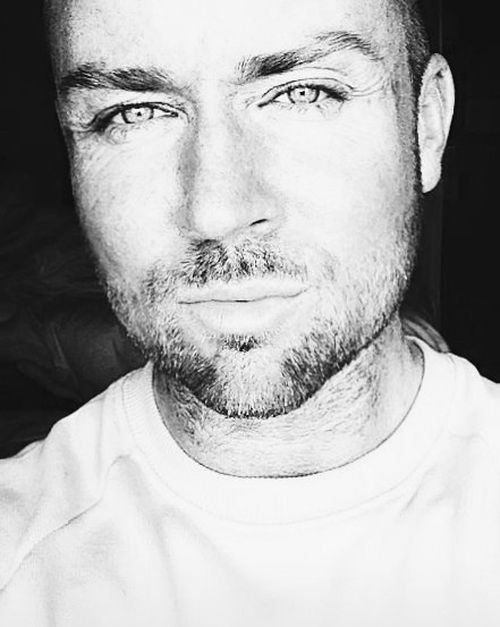 Born and raised in Birmingham, Neil Young began his career in beauty and fashion as a session hair stylist. As fate would have it, Neil tried his hand at make-up one day on a shoot when the make-up artist cancelled unexpectedly. Then and there, he discovered his new-found passion and soon after moved to London to embark on his new career.

Over the years, Neil has worked with brands such as M.A.C, Dior, Bobbi Brown, Givenchy, Maybelline and Chanel. He’s worked backstage, across the globe, on the biggest shows in fashion including Altuzarra, Balmain, Giles, Missoni, Pucci and Tom Ford and has headed up shows for designers Stella McCartney, Jonathan Simkai, Hache, Noon by Noor, Fyodar Golan and the Charity Oxfam 'Help End Poverty' Show.