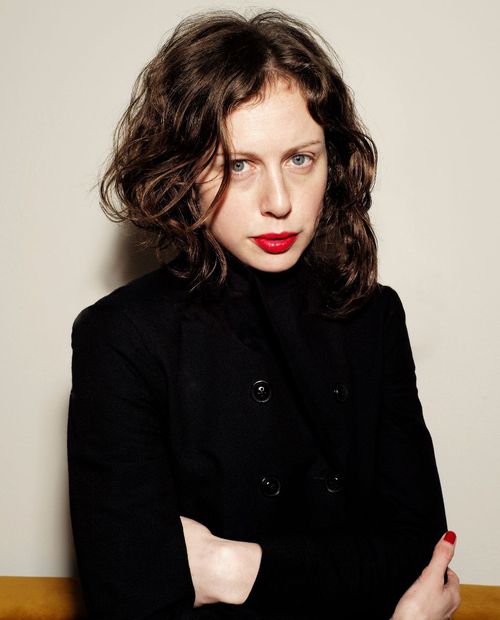 Naomi Itkes began her career as a contributor to BON Magazine and throughout the years, Naomi has been a central part of the avant-garde scene in Scandinavia, collaborating with numerous photographers including Julia Hetta and Kacper Kacsprzyk. From an early stage, her work has been infused with a certain intellectualism, and her interest for writing resulted in the literary fashion journal Litkes, a magazine that gained particular attention for its cognitive approach towards fashion.

As her career progressed, her clientele steadily rose to include many prestigious brands and fashion journals. Today, she works with several well-established brands, but also for larger, commercial companies, as well as many talented musicians such as Robyn and Neneh Cherry. Naomi’s editorial achievements have gained international attention and she remains a regular contributor to Purple Magazine and V Magazine.

In 2014, her work especially gained awareness as she was named Stylist of the Year at the annual ELLE awards in Sweden, driven by her conceptual and intellectual achievements in fashion. Presently, Naomi is working on several projects, with ”Illustrations & Conversations” being one of her latest. She created this book together with illustrator Liselotte Watkins, analogically portraying 22 inspiring women within the creative field.

In addition to editorial and advertising projects, Naomi also works as a consultant for fashion brands. Naomi is currently working as a creative consultant for HOPE as a part of re-branding the company. Previous collaborations include Filippa K and Björn Borg.