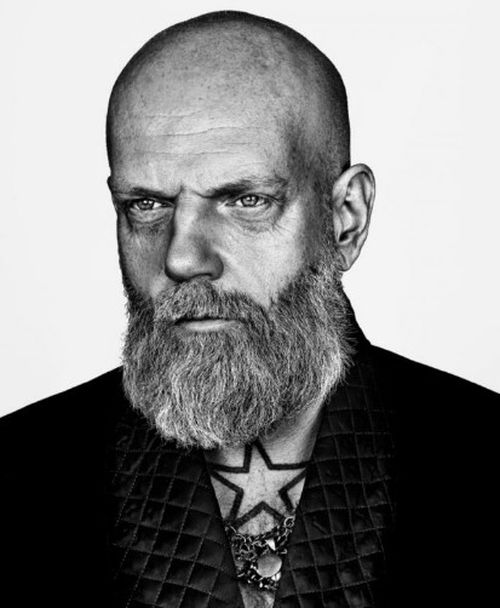 British hairstylist Malcolm Edwards is known for his romantic, fantastical hair looks inspired by the lines   and forms of the natural world

Frequently collaborates with some of the most creative photographers of his generation including Tim Walker,
Craig McDean, Mert & Marcus, Solve Sundsbo, Steven Meisel, and Paolo Roversi

Has long-standing relationships with some of the most well- respected stylists and editors including: Edward Enninful, Emanuelle Alt, Katy England, Aleksandra Woroniecka, Vanessa Reid, and Benjamin Bruno