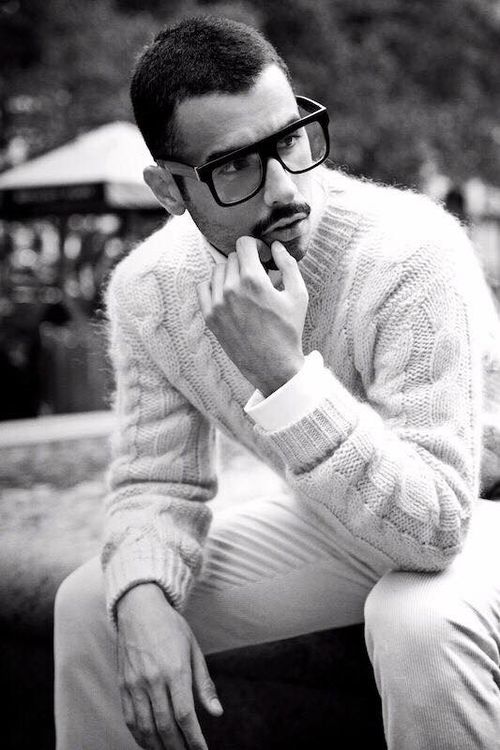 Having a graduation in Marketing and Economy at the renowned Luigi Bocconi University in Milan and studying cinema at the New York Film Academy gave Luca all the skills to be a successful artistic and viral film director by combining powerful moving images and the development of Social Media. His creations always starts from an idea that then is developed based on trend research to guarantee the worldwide virality of every film & campaign and to make every project a visible and shareable online experience in the millennial era.

His recent project #WeBelieveInThePowerOfLove for Nike was screened and awarded in more than 25 Film Festival awards across the globe including the Ciclope, Aesthetica, CineMoi, Venice, Copenhagen, Canadian and Berlin Fashion Film Festivals.

Luca Finotti in the news: