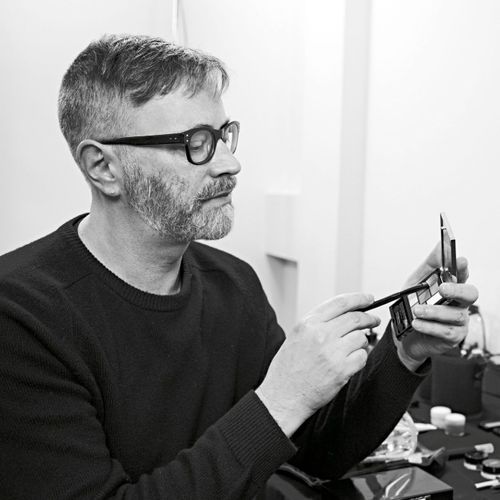 Nationality: Canada
Lloyd was born and educated in British Columbia, Canada. After his first collaborations in the world of fashion that began in Vancouver, Lloyd moved to Italy where he became very soon responsible for the makeup for international campaigns for fashion and beauty products.
For 14 years, he worked increasingly for Italian publications and then decided to move to Paris. For 3 years, he worked as principal makeup artist for Biotherm, and many subsequent worldwide campaigns for the L’Oréal group, including Lancôme, Helena Rubinstein, and Kerastase. He has been consulted creatively on the makeup for the biggest international runway collections, international publications including French and Russian Vogue, Numéro, Citizen K, Amica, Flair, the New York Times.
Lloyd had been Artistic Director of Yves Saint Laurent Beauty for 7 remarkable, educational, inspirational and thrilling years.
He is now collaborating and consulting creatively on the makeup for international brands and Companies.

Lloyd Simmonds in the news: