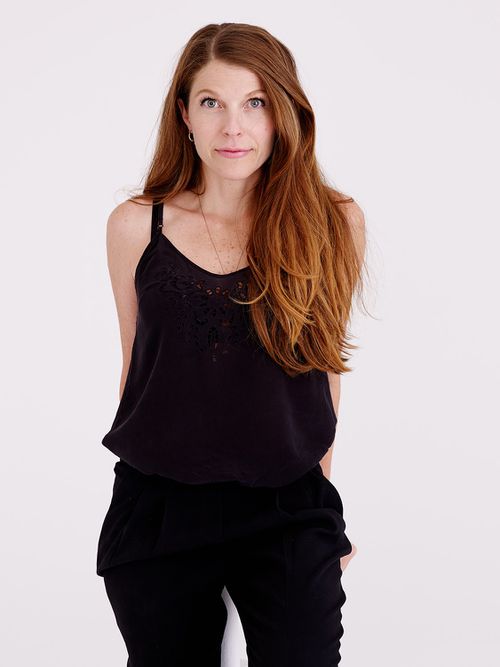 Hailing from Bremerton, Washington, Lisa-Raquel began her career at the urging of her grandmother, a hairstylist herself. Studying at the Paul Mitchell Academy and assisting at the Aveda Salon, Lisa-Raquel worked in Seattle for a number of years. In her early twenties, a wanderlust took her to locales as far flung as Prague and Belize before she finally settled in her ultimate home, New York City.

Here, she rose through the ranks of the ultra-competitive celebrity market. A natural at putting her clientele at ease with her charm and wit, Lisa-Raquel became the go-to for countless Hollywood men: Jared Leto, Anthony Mackie, Ethan Hawke, Ben Stiller, Elijah Wood and Terrence Howard have all called on her talents. She has become loved for her easy, feminine and loose touch, which never goes out of style. This ability to set hair without torturing it has won her a wide client base in the industry, where she has spent many days on set with the likes of Tom Munro, Regan Cameron, Alex Cayley and Doug Inglish.

Lisa-Raquel's positivity and enthusiasm for her work are what make her a standout among her peers and will surely keep her busy for years to come.

Lisa-Raquel is based in New York City.