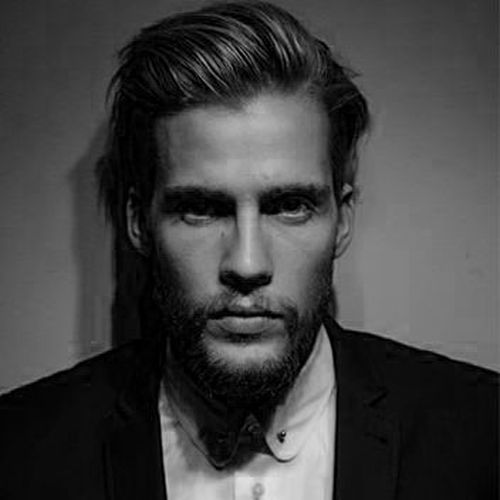 Growing up in England among a family of hairdressers, Leigh Keates tried his best to avoid following in his family’s footsteps. But his destiny was set and he discovered his passion for hair, devoting himself fully to his newly discovered path.

In a short time frame, Leigh has become one of the industry’s most exciting and talked-about young session hair stylists. He was crowned 'The One to Watch' at Creative Head's 'It List' awards and also won 'Fashionista' for his session work.

Leigh is admired for his calm presence in an industry that’s renowned for its drama.