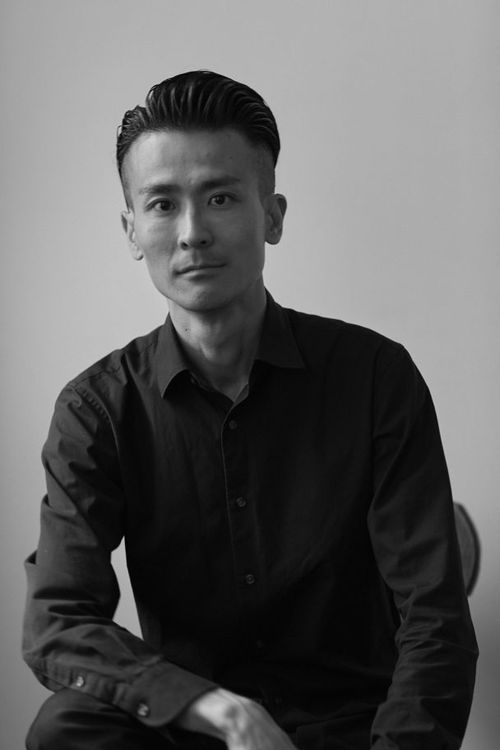 Koji Ichikawa is New York based Hair Stylist. He opted to begin his career in hairdressing in a hair salon when he was 18 years old. After 9 years He moved to London to begin a career in session styling 2006. He assisted the legend hair stylist SAM MCKNIGHT as a first assistant for over 3 years. He worked with him on everything from editorials to major campaigns and show.

After assisting SAM MCKNIGHT He started working on his own portfolio as a session stylist. He can be found on the pages of VOGUE, HARPER’S BAZZAR, ELLE, NUMERO, L’OFFICIEL, MADAME FIGARO, NYLON, WWD, GQ, and SHOWstudio.