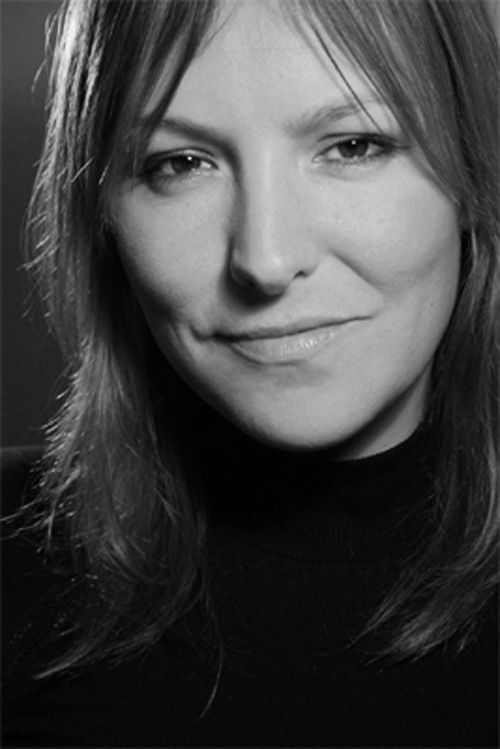 Kim Brown credits her mother for inspiring her creativity from an early age. After completing intensive studies in the UK, Kim started her professional make-up career in the film industry, working all over the world and igniting her long-standing passion for travel.

Relocating to London in the mid-Nineties, Kim began her editorial career collaborating with a west London-based collective of artists, writers, filmmakers, designers, stylists and photographers, many of whom are now established names in art and fashion.

Her signature 'no make-up' style, contrasted with a love of strong colour and a relaxed approach has resulted in Kim’s work appearing in diverse publications such as Vogue (UK, US; Russian, Indian), I-D, Harper’s Bazaar, Dazed & Confused, Pop and Wylde.

Kim has collaborated with many acclaimed designers, including Preen and Jonathan Saunders, and A-list celebrities such as Cate Blanchett, Rosamund Pike, Yasmin Le Bon and Alice Dellal. She has also worked with icons of photography David Bailey, Peter Lindbergh and many celebrated contemporary photographers including Josh Olins, Tom Craig and Gemma Booth. Kim is currently the beauty director of high-end quarterly fashion and style magazine Glass.