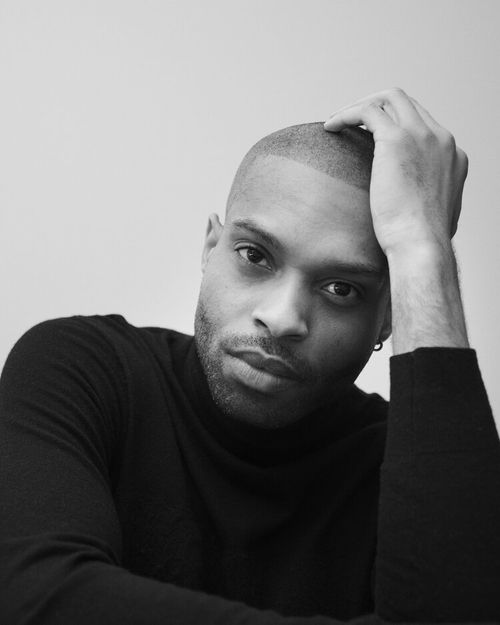 Kevin has worked with some of the top brands in the photographic and related industries such as Calvin Klein, Diesel, Brooks Brothers, Carolina Herrera, Saks Fifth Ave, and Nordstrom. A clean, bold, and graphic style has become the hallmark of his work, whether he is shooting fashion editorials, or celebrities. Kevin is renowned for his creativity and collaborating with designers and stylists in order to create fresh looks. He has worked along side house hold names in the fashion industry such as Marie-Amélie Sauvé (Creative Director), Nina García (Editor-in-Chief), Zanna Roberts Rassi (Fashion Editor), Peter Koblish (Art Director), and celebrities such as KJ Apa, Dafoe, Gal Gadot, Daniel Radcliffe, Joe Alwyn, Zachary Quinto, Michael Shannon, Huge Dancy, Charlie Plummer, and Maria Valverde.

Call me by your name
Vestal Magazine (Editorial)
published: April 2020