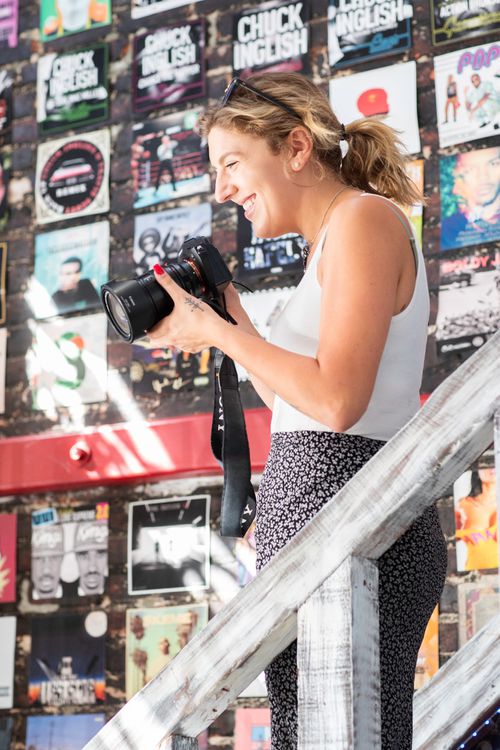 Katie entered into the high fashion industry through an internship at Vogue in their LA offices to post-college graduation, moving to NYC for an apprenticeship under Annie Leibovitz.

Since Launching on her own, shes shot for both national and international magazines such as; Paper Magazine, Flaunt, V Magazine, V Man, GQ Mexico, GQ Germany, People Magazine, Women’s Wear Daily, Libertin-Dune, Vulkon, the Irish Independent and PDN. By 2018, her work quickly began turning into industry recognition. In February 2018, she appeared as the guest photographer on America’s Next Top Model’s Rupaul x ANTM cross over episode (season 24, ep. 6). Katie was then recognized in a Photo District News as their spotlight feature article titled “From Assistant to Professional,” in July 2018.


Looking to the future, Katie is passionate about continuing to create timeless photographs that are as Drew Elliot (Owner of Paper Magazine) described, “fresh, modern and always has a hint of action”.

Fat and All That: Falling in Love with M...
Paper Magazine (Editorial)
published: May 2019

Fat And All That: Does Losing Weight Mak...
Paper Magazine (Editorial)
published: May 2019

Why Bing Liu's 'Minding the Gap' Might B...
Paper Magazine (Editorial)
published: January 2019