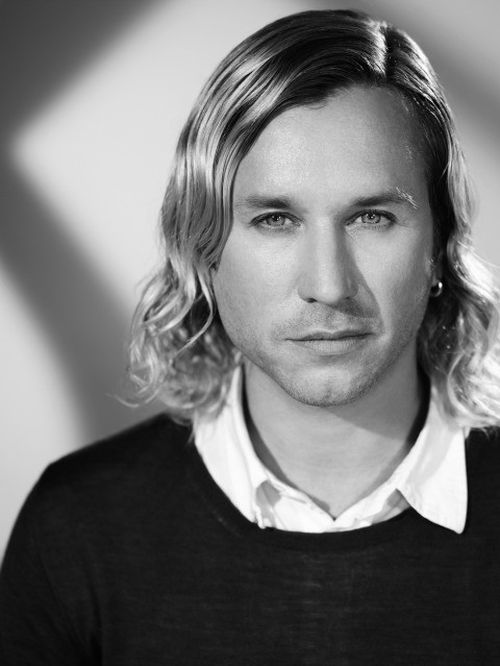 Karl Plewka is an internationally renowned fashion editor and stylist whose career spans over twenty years in the fashion industry. Karl began his fashion training as assistant to Vivienne Westwood and then went on to be assistant fashion editor, then fashion editor of The Observer.

In 1996, Karl was head hunted to front the fashion team at Interview magazine in New York as fashion director. Karl regularly styled shoots with photographers such as Ellen Von Unwerth, Karl Lagerfeld, Steven Klein and David LaChapelle. He also oversaw a large part of the magazine and commissioned shoots, written content, interviews and many exciting artistic collaborations.

Recently, Karl has been appointed editor of Beauty Papers magazine and has co-authored a book about the work of iconic make-up artist Val Garland which will be published in November 2018.

Karl Plewka in the news: