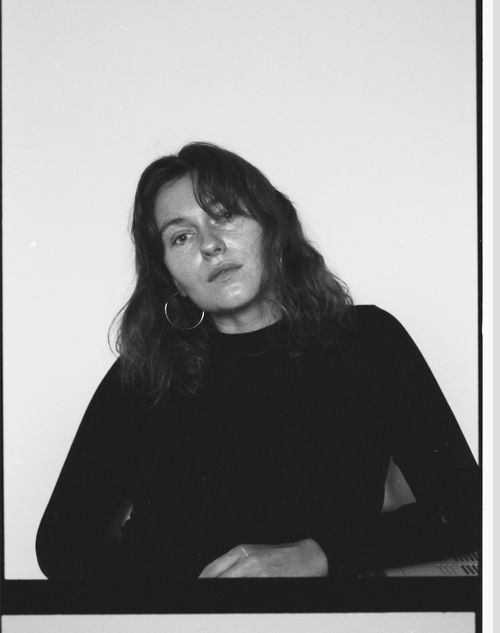 Julie Poly’s career began with reportage photos. The first characters she filmed at the equestrian market in Kharkov were inspired by the images of Boris Mikhailov’s documentary photos and from experience gained at the training program of the photo club of the Kharkov school of photography. Over time, she began to experiment with production photoshoots. She made fashion photo sessions before starting to work with glossy magazines and designers: she took pictures of her friends in clothes, which she lent from the fashion stores. Today in Julie Poly’s portfolio there are projects for Vogue UA and vogue.com, L`Officiel and Harper’s Bazaar Ukraine, Alleї and Jalouse, i-D magazine and Dazed & Confused. Also as an artist Poly works on her personal projects based on things that she's inspired by.
“I’m inspired by daily stories, stories of my friends, trivial stuff, usual everyday things. I try to do what I feel and what I’m interested in, due to my own experience and observations“,- says Julie Poly.