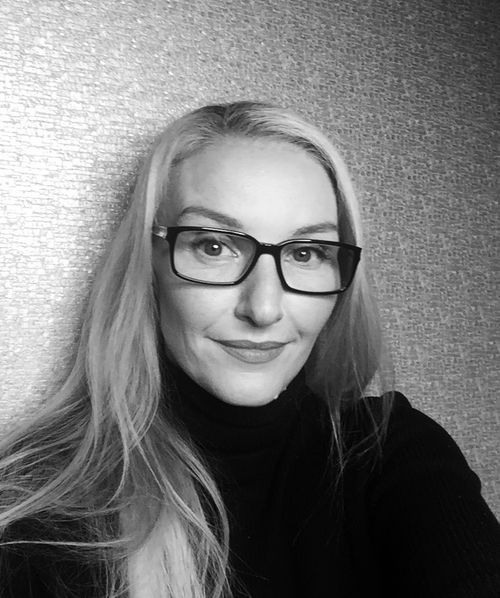 A talented manicurist with an upbeat personality, versatile skill and creativity, Julie Lee, is quickly becoming recognized in the industry.

Her career began over 20 years ago as a nail technician and has since developed her own signature style. Her exceptional skill has led her to win multiple awards including International Manicurist of the Year in 2015.

Her other career highlights to date include managing a salon, opening a training academy and writing a how to book for new businesses within the hair and beauty industry.

Julie first entered the world of session work through Jenni Draper – Celebrity manicurist and OPI Colour & Trends Expert. Julie has assisted Jenni over several seasons at London fashion week on shows for many designers including Erdem, Julien MacDonald, Hunter, Barbara Casasola and Pringle. Since then, she has worked on for Imarni Ashman and Stephanie Staunton for designers Natasha Zinko, Caitlin Price, Kristian Aadnevik and Burberry. Julie was also selected, through her involvement with the Nails: Mastered programme, to do the nails for designers Kim Shui and Anton Belinsky at V Files Runway at New York Fashion Week F/W16. Most recently, she was invited to assist manicurist Mike Pocock on a fashion film by Nick Knight for the British Fashion Awards 2016, working alongside industry icons Sam McKnight and Val Garland.

Since then, her vision for the future has been commercial, editorial and celebrity session work. To date, her work can be found in leading fashion and industry magazines such as Vogue Italia, Tatler, Vogue Taiwan, Elle Croatia, Harpers Bazaar.