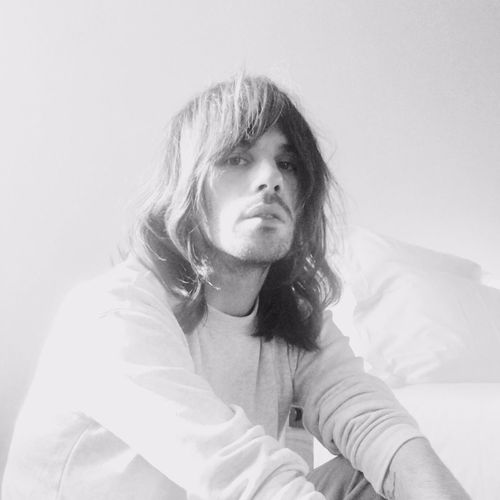 After pursuing a degree at Les Arts Décoratifs, he moved to Paris to take on a pivotal career milestone, he became fashion editor of iconic fashion supplement “Liberation.” Working with French internationally renowned A-list actresses, he has since created very unique relationships with Isabelle Huppert, Juliette Binoche and Sophie Marceau. On editorials, he also has collaborated with Kristen Stewart, Marion Cotillard, Catherine Deneuve, Vanessa Paradis, Charlotte Gainsbourg, Liya Kebede and Léa Seydoux.
Inspired by La Nouvelle Vague and iconic directors like Godard, Fellini and Almodovar, Jonathan has built a unique modern style made of elegance and femininity. The strength and charisma of women such as Anna Magnani, Jeanne Moreau and Gena Rowlands has always been a constant inspiration.
His work featured in magazines as : The Travel Almanach/ Modern Weekly China/ Vogue/ Numero/ Buffalo Zine ect..

With Isabelle Huppert, 2017 Golden Globe winner and Oscar Best Actress nominee, Jonathan caught the eyes of The New York Times, Vogue US and Hollywood Reporter, among others. They raved about the French stylist’s sophisticate and unparalleled style that was taking Hollywood by storm.

Blending the worlds of European and American style, Jonathan lives and breathes fashion. He divides his time working in New York, Los Angeles and Paris.

Jonathan Huguet in the news: