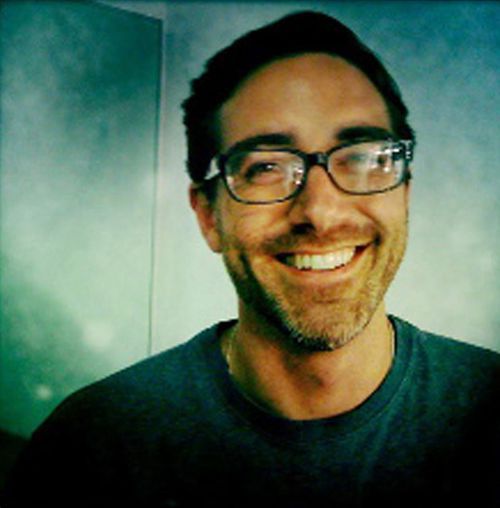 Belgium-born, John Ruidant is descended from a long line of hairdressers. He credits his parents - both hairdressers themselves - with inspiring his dedication to and passion for the craft. Though he moved to the states as a child, it wasn't until his relocation to New York City in 2000 that John pursued a career as a session stylist in earnest. When a friend happened to be looking for another set of hands to round out a team for New York Fashion Week, John jumped at the chance and hasn't looked back since.

Much of his success can be attributed to his early years in New York while assisting the masters of hairstyling - Orlando Pita, Eugene Souleiman, Didier Malige and Guido - from whom he learned the varied nuances and intricacies of editorial hairstyling. John’s natural talent and creativity, along with his discipline and experience, quickly made the industry take note of him as a top new name in fashion.

After only a few years in the industry he had the honor of being hand picked by WWD in it's feature on hair and makeup's "New Elite", naming John in a handful of possible successors to Guido himself.

John’s versatility and ability to expertly interpret direction has put him at the top of the list for many clients ranging from Bergdorf Goodman and Kate Spade to Redken. The extensive and ever growing list of photographers that he has collaborated with include Jenny Gage and Tom Betterton, Dusan Reljin, Paola Kudacki and KT Auletta. His work has been published internationally in magazines such as Vogue (American, L’Uomo, Korean, Japanese, Spanish), W (American and Korean), Harper’s Bazaar, Dazed and Confused and 10 Magazine.

John is based in New York City.