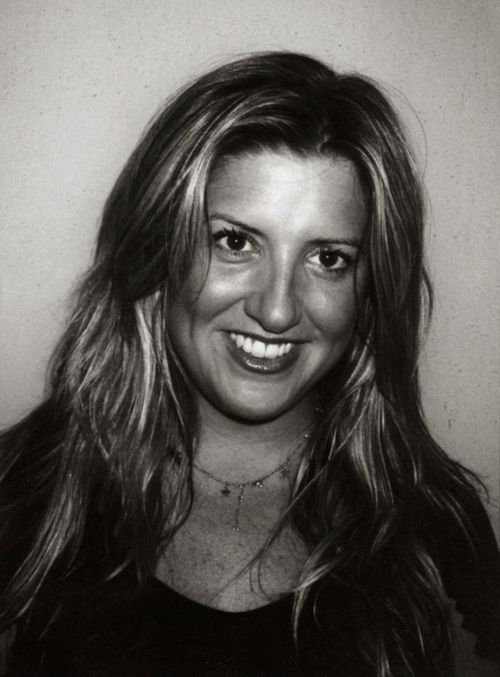 Perth, Australia native Jodie Boland made the decision at a young age to study at the London School of Fashion where she was inspired to pursue a career in makeup. Following a short move back to Sydney, where she quickly mastered the Australian market, she felt it was time for a real challenge- New York City. After assisting master artists Dick Page and Val Garland, in short time Jodie's own talent was recognized. This started Jodie on the path that has led her to be the incredibly sought after makeup artist she is today. To know Jodie is to love her.

Jodie begins her approach to each of her subjects with an eye towards luminous, glowing skin. By accentuating each person's individual features, rather than looking to simply 'correct' a face, she allows her subject's own youth and freshness to shine. Renowned for her mastery at achieving her signature glow, Jodie's vivacious personality, versatility, and sheer talent have made her a memorable asset to any team.

Jodie is based in New York City.

Jodie Boland in the news: