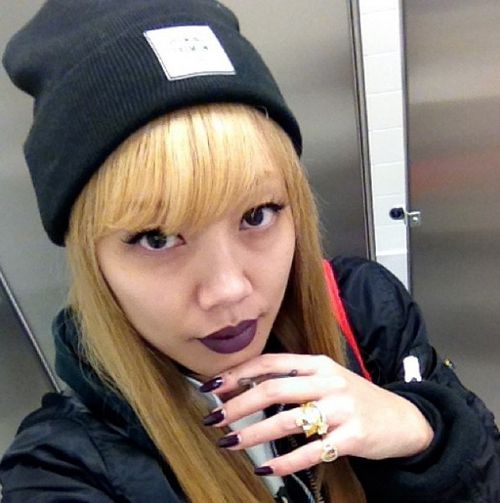 Born and raised in California, Jessica studied creative arts eventually leading to a focus in product design and color theory at the Pratt Institute in New York. She went straight into New York’s fashion and beauty industries, designing for brands like Lancome, Estee Lauder, Escada, Guerlain, Oribe, and Tarte. Combining her love for high fashion’s theatrical drama and the glamour of beauty industry, Jessica went on to learn Japanese Nail Art at the Calgel Center,and became certified as a nail professional at New York City’s American Beauty Institute.