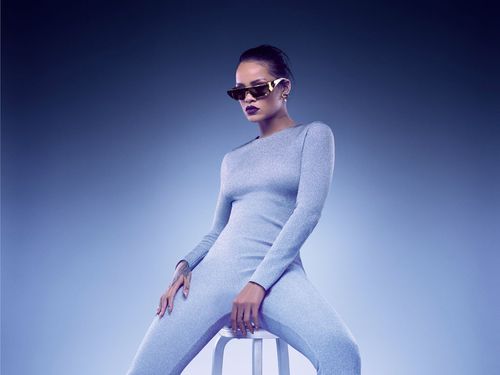 Nationality: France
Jean-Baptiste Mondino is a French fashion photographer and director based in Paris.

For the last twenty years, Jean-Baptiste Mondino’s wildly progressive photographs and videos have radically changed the face of the rock, pop and fashion industry, making him one of the most influential and admired of our time.

Dior J’adore with Charlize Theron was named favorite ad in France in 2015 by Ipsos.

Jean Baptiste Mondino in the news: