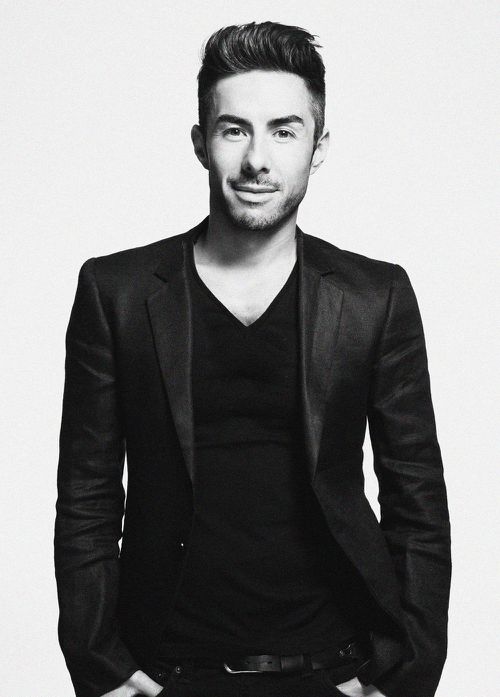 James Molloy is a make-up artist with a vast range of skills, from designing high fashion looks to refined red carpet glamour as well as creating beautifully polished skin.

James was born and raised in the north of England where he originally studied art and then moved on to visual merchandising. Growing up he was influenced by 90s stars and the vibrant English club scene which ignited his passion for make-up and fashion.

James had the opportunity to work with M.A.C as their UK Senior Artist and Director of Make-up Artistry for Asia Pacific. This experience allowed him to key shows for designers including Stella McCartney, Moschino Resort and Proenza Schouler. He established artistry training programs, worked as the spokesperson for the brand on all media platforms as well as forecasting make-up trends and developing products.

After his stint in corporate beauty, James left to pursue his freelance career and relocate to London.

James is the International Global Ambassador for Rimmel.