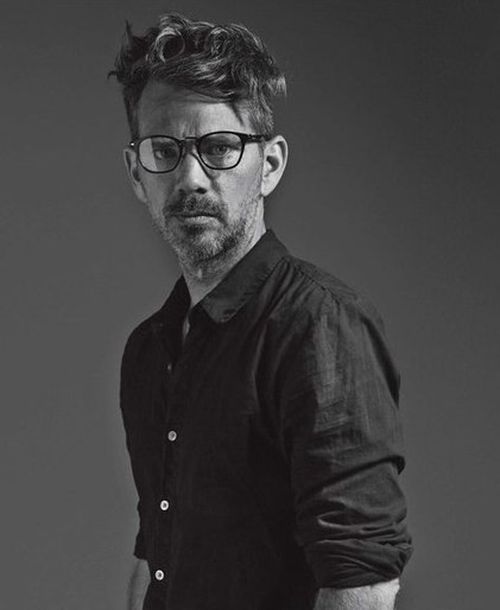 Artist James Dean was born in 1972 and raised just outside of Chicago in Joliet, IL. Shortly after beginning studies as a graphic designer, Jamie realized his true calling was in studio art, and received his Fine Arts degree with an emphasis in sculpture and installation art in 1995.

In 2000, Dean relocated to Los Angeles where he pursued art direction and set design in the photo industry. Within a few years, James Dean had developed a vast clientele including Italian Vogue, Vanity Fair, W and GQ as well as advertising campaigns for Rolex, Nike, Skyy Vodka, Adidas and Moet. He has collaborated with internationally recognized photographers Michel Comte, Richard Burbridge, Norman Jean Roy, Beau Grealy, Sofia & Mauro, and Jeff Burton to name a few. It is through the process of these collaborations where Dean has been inspired to apply his fine art aesthetic in turn stretching his own creative boundaries, which have offered him additional avenues of artistic communication.

Dean continues to maintain a dual role of artist and set designer in his studio in Venice Beach, CA.