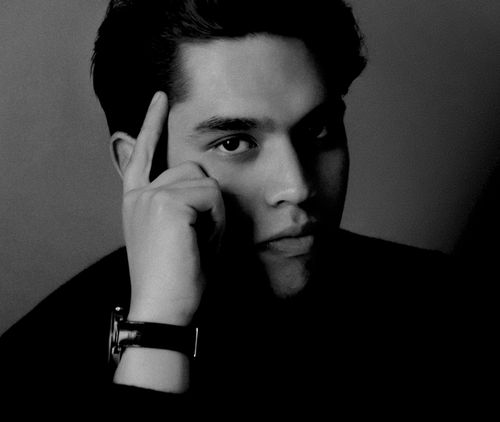 Jacques Burga is a Photographer, Creative Director and Entrepreneur based in Paris, France. He was born in Lima, Peru where he launched and founded "Lima Social Diary", the country's leading digital magazine about Fashion, Culture, People and Lifestyle. He also became part of the editorial team of VOGUE Hommes in Paris

In addition to photography, he created "Charity Fair", a non-profit worldwide project, featured in Vogue and Vanity Fair, which profits goes towards organizations such as UNICEF in Peru. On an effort to support children and families most vulnerable to the impacts of COVID-19 in Peru.