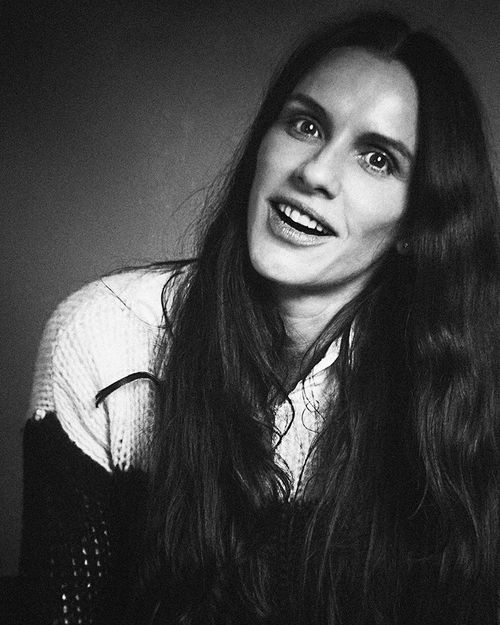 Set designer and props stylist Jacki Castelli began her career in 1996 after discovering the film industry in South Africa. Having gained a Diploma in Interior Design and Architectural Draughting in Cape Town, she relocated to the UK and began forging a path for herself in tv commercials and music videos. Working with some of the industry’s leading Directors including Jones + Tino, Jake Scott and Johan Renck, she has created and dressed the sets for musicians such as Kings of Leon, Robbie Williams and Taylor Swift.

In 2010, Jacki began working in fashion photography whilst continuing to grow her moving image portfolio. She has worked with photographers such as Mert Alas and Marcus Piggot, Vincent Peters, Ellen Von Unwerth and Terry Richardson on editorials for Vogue, Love and Harper’s Bazaar and moving image projects for clients such as Yves Saint Laurent, Mango and H & M.