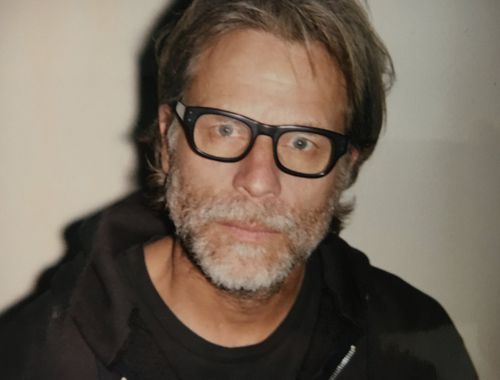 After growing up in France, and receiving his MFA
from the School of Applied Arts in Paris, American
born Happy Massee moved to New York to establish
himself as one of the top production designers. In the
past 25 years his career has spanned theater, films,
commercials, and fashion.

He has worked with some of the world’s most
established directors, including: Wes Anderson, David
Lynch, Nicolas Winding Refn, Rob Marshall, David
Fincher, Michel Gondry, Michael Haussman, James
Gray and Mark Romanek. His film credits include
amongst others “Broken English” directed by Zoe
Cassavetes, “Welcome to the Rileys” directed by Jake
Scott, “Two Lovers” and “The Immigrant” directed by
James Gray.
In the world of fashion, Happy has worked with the
likes of acclaimed photographers Mert and Marcus,
Inez and Vinoodh, Peter Lindbergh, Craig McDean,
Fabien Baron for such brands as Gucci, Valentino,
Armani, Bulgari, Swarovski, Chanel, Louis Vuitton and
H&M.

Mr. Massee was nominated for Best Production Design
at the MVPA Awards for Keith Richard’s “Wicked As It
Seems”, and Jay Z’s “99 Problems” by director Mark
Romanek, and also received a nomination for Best
Production Design at the MTV Music Video Awards for
Madonna’s “Take A Bow”, which was elected to the
permanent video library of the MoMA of New York.