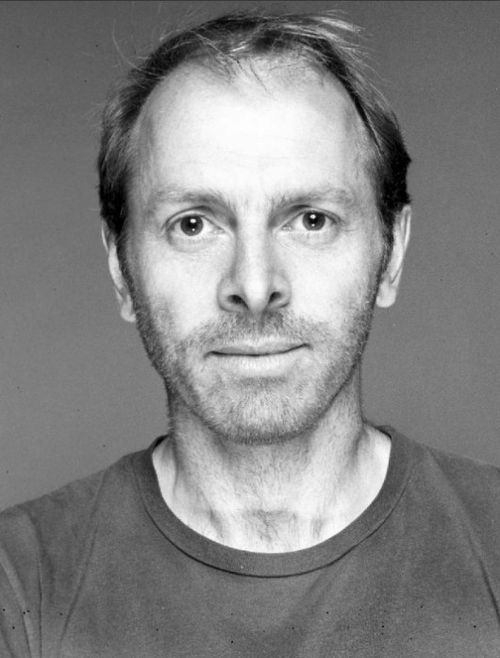 Nationality: United Kingdom
British Photographer Glen Luchford is a world-famous fashion and portrait photographer. For the last thirty years, he has worked with most of fashion’s leading magazines including British Vogue, French Vogue, Vanity Fair, and many more. His work first caught the public eye in the late 1990s, with his avant-garde fashion campaigns for Prada, which won him the prestigious Best Campaign Award from the British Design and Art Direction Organization. Luchford has successfully exemplified a visual language that had never before been seen in the fashion or fine art arenas, launching the photographer as one of his generation’s most imaginative talents.

He has shot campaigns for advertising clients such as Yves Saint Laurent, Calvin Klein, Chloe, Prada and Hugo Boss. Most recently, Luchford has gained widespread attention and admiration for his influential work behind the successful re-branding of Italian fashion house, Gucci, under the creative direction of Alessandro Michele.

His work is collected by some of the most prestigious museums in the world such as, The Victoria and Albert Museum, London, MoMA, New York, The Getty, Los Angeles, MoCa, Los Angeles, The Hermitage, Russia, Dallas Contemporary and the Guggenheim Museum, Los Angeles, for their permanent archive.

A biographical interview with him is held in the Oral History of British Photography wing at the British Library. One of Luchford’s first collaborations was with the visceral British painter Jenny Saville, with their photographs having been exhibited in art galleries and cultural centers including the ICA, London, Pace MacGill, New York, and the Gagosian Gallery,

All Across The Land
British Vogue (Editorial)
published: August 2020

Glen Luchford in the news: