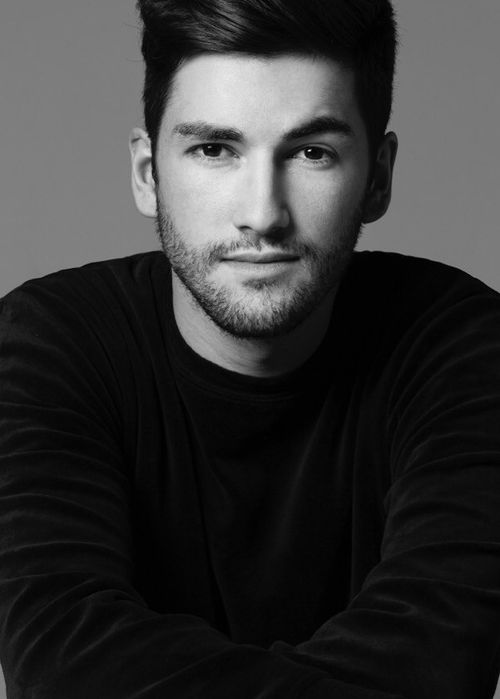 Nationality: France
Frederic Monceau is a Parisian artist. Before he entered the field of photography, he had long been drawn to the world of creative expression. At age 21, he published his first novel. It was only after gaining experience as a writer that he discovered a passion for photography. Following in the footsteps of brilliant photographers, he entered the selective world of international photographers, and he is now considered one of Paris’s most talented photographers of his generation. He has already worked with important publications, namely, Vogue Magazine, GQ Magazine, Lui Magazine, L’Officiel and many others.
In November 2014, an exhibit of his photos was presented in Paris. This exhibition « Dancing smoking » was about movement and dance, with the participation of the choreograph Redha Benteifour. In May 2015, he showed another exhibition of his photos in the same gallery inspired by the famous Chelsea Hotel in New York. The same year, Frederic’s pictures were exposed in the Nikki Diana Marquardt Gallery (Paris) for the Summer Pop up yoga event.
In 2018, he was recruited by the agency SIPA, through which he traveled to cover stories on famous individuals and their families across the globe. This coverage has been published in top-selling French magazines like Gala and Paris Match.
A new exhibition of his pictures took place in a group exhibition about Fischer Spooner in Berlin.
Then, Frederic Monceau started working with First Access Management. At the Cannes Film Festival he met Nicole Scherzinger (ex Pussycat Dolls, X factor UK Judge) and Winnie Harlow (now Victoria Secret angel). He followed Nicole around the world in her different travels.
Just after making a campaign of watches with Kiera, Charlie Chaplin's granddaughter, he released the new perfume campaign for Nicole Scherzinger in London.
In 2019, the exhibition « Nouvelle Vague » was on at the Nikon Plaza in Paris.
His last exhibition was in Bangkok in 2020 and was about his black and white work.